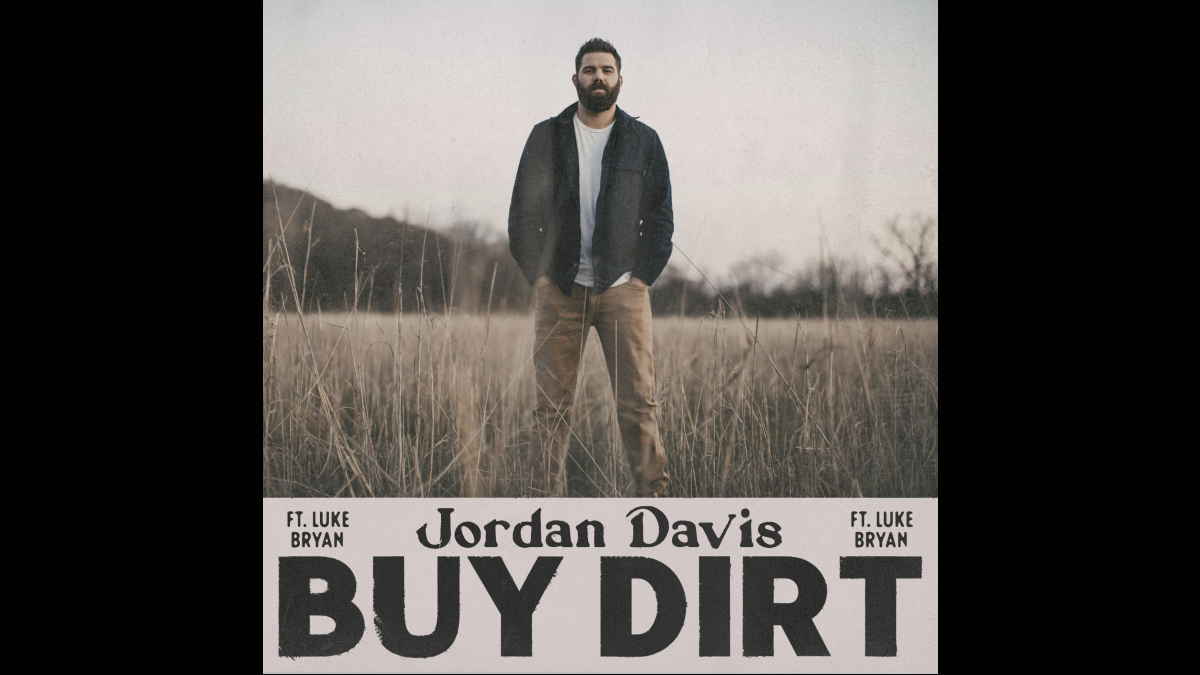 Jordan Davis has just scored his fourth No. 1 single at country radio in the U.S. with "Buy Dirt," his collaboration with Luke Bryan, which has also topped the charts in Canada and Australia.

Davis had this to say, "This is the most special song I have released. From writing it with my brother and two of my best friends, to having Luke want to be a part of it...it's going to be hard to top.

"To me this song is about faith, family, and friends. It's a reminder to myself to always keep those top priority and in that order. It has been awesome to see so many people connect with that message."

Fans will be able to catch Jordan live this spring when he launches the second leg of Buy Dirt Tour that will also feature special guest Tenille Arts and will include his debut headline performance at the iconic Ryman Auditorium in Nashville.

See the dates for the trek and watch the official video for "Buy Dirt" below: