Jordan Davis Takes 'What My World Spins Around' To No 1 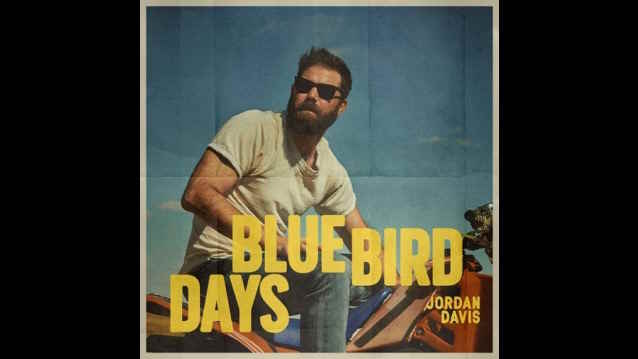 (UMG Nashville) Jordan Davis has earned his fifth career No. 1 single with his co-penned hit, "What My World Spins Around" this week on the Billboard and MediaBase Country Airplay charts.

"Huge thanks to my friends at country radio and [the MCA] promo team for believing in this song," Davis shared with Billboard. "When Ryan, Matt and I wrote this song, there was always that little feeling in the back of my mind that this one might be special. Pumped that it's connected the way it has."

Written by Davis, Ryan Hurd and Matt Dragstrem, "What My World Spins Around" first premiered on the Today Show and was featured on the ACM Honors broadcast. "What My World Spins" around follows Davis' 2x Platinum, multi-week No. 1 "Buy Dirt," which he co-wrote along with his brother, Jacob Davis, and brothers Matt and Josh Jenkins; the same writing team behind Davis' brand-new song "No Time Soon," out this Friday, Jan. 20.

In addition to "No Time Soon," "What My World Spins Around," and "Buy Dirt," Davis' upcoming full-length album Bluebird Days will be released February 17th and features several recently released tracks including fan-favorites, "Next Thing You Know," "Midnight Crisis" featuring Danielle Bradbery, "Part of It," and more.