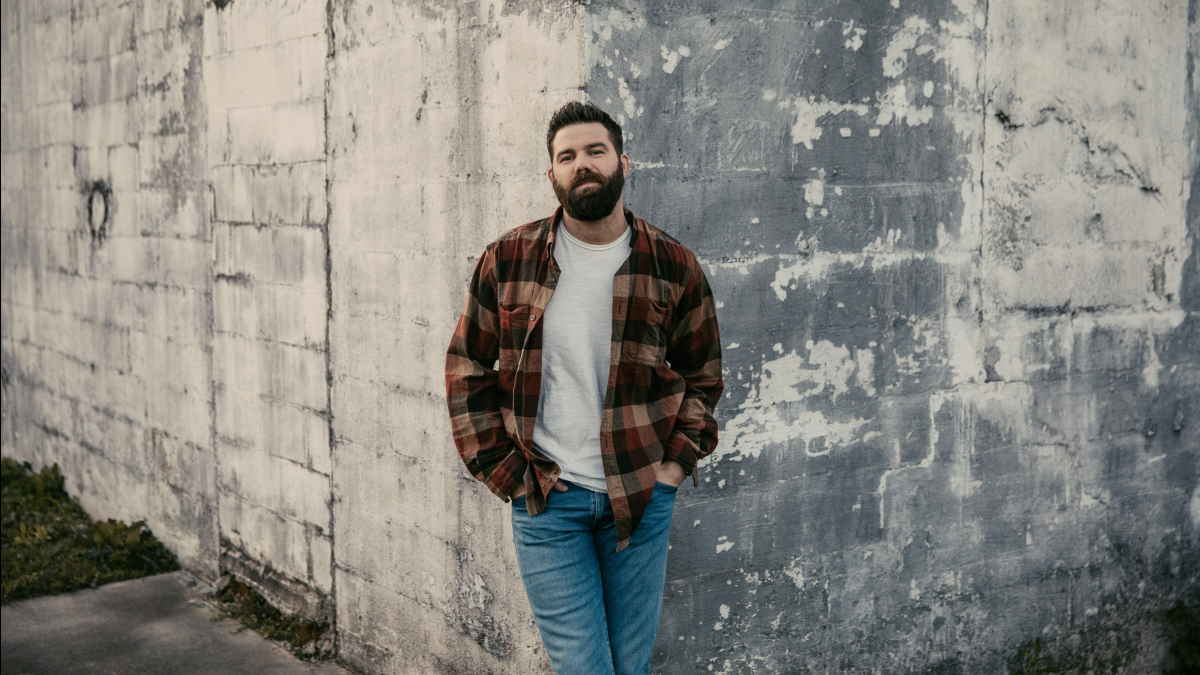 (MCA Nashville) Jordan Davis has announced that he will perform his hit song "Buy Dirt" on The Ellen DeGeneres Show this Friday, April 22. Check local listings for details.

Taking the stage at high profile festivals including Stagecoach, Faster Horses, Watershed and more, Davis is on the road through summer, including headlining at Nashville's Ryman Auditorium (9/27 and 9/28) for the first time. A full list of upcoming tour dates and tickets are available here.