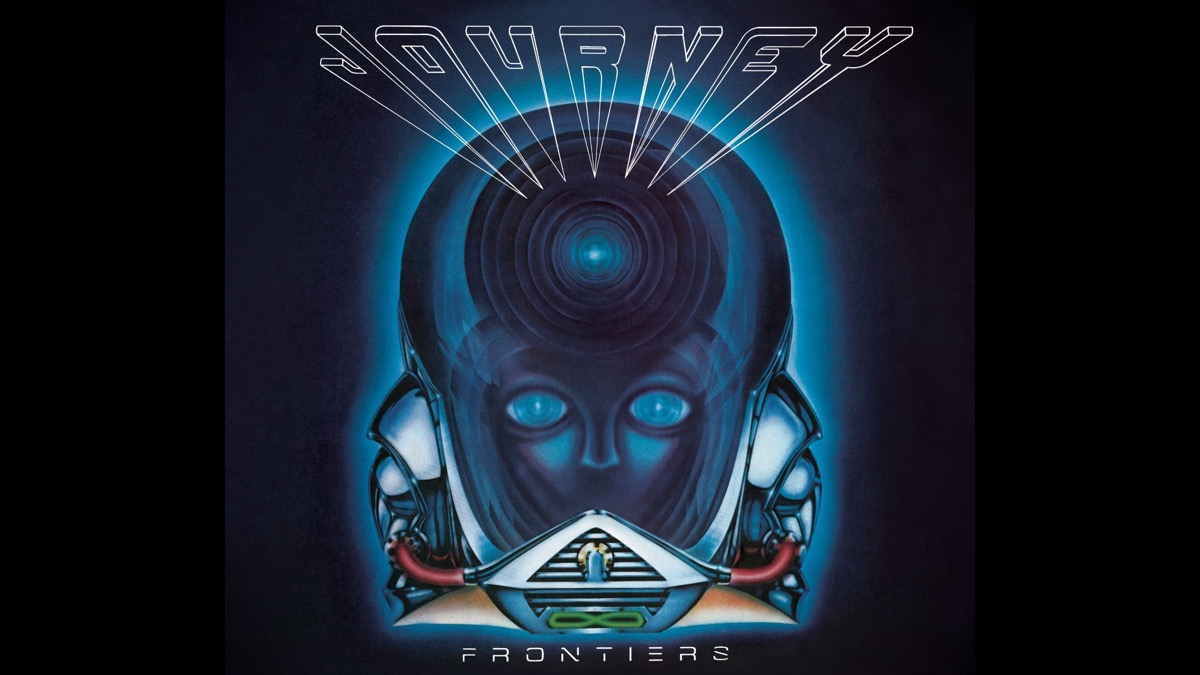 The 40th anniversary of Journey's hit song, "Faithfully," will be celebrated as the featured song on the season premiere of the ABC-TV comedy The Goldbergs on Wednesday, September 21 at 8:30 p.m.

Jonathan Cain, who wrote the song, had this to say, "It's truly an honor for me and my band mates to have 'Faithfully' featured in the season premiere of The Goldbergs.

"We're big fans of the show and hope our fans enjoy hearing one of our biggest hits in the episode. We're looking forward to watching the episode."

The Goldbergs, a sitcom featuring a suburban family living in the 1980s, features a hit song from the 1980s into each episode. The inclusion of "Faithfully" aligns perfectly with the 40th anniversary of its recording.

According to the announcement, "'Faithfully' was recorded in 1982, and released as the second single from their album Frontiers in 1983. Cain began writing the song with only the lyrics "highway run into the midnight sun" on a paper napkin while on a tour bus headed to Saratoga Springs, NY.

"The next day, he completed the song in full in only a half-hour. Cain finished composing the song on a backstage grand piano at the Saratoga Performing Arts Center, where the band performed it for the first time."