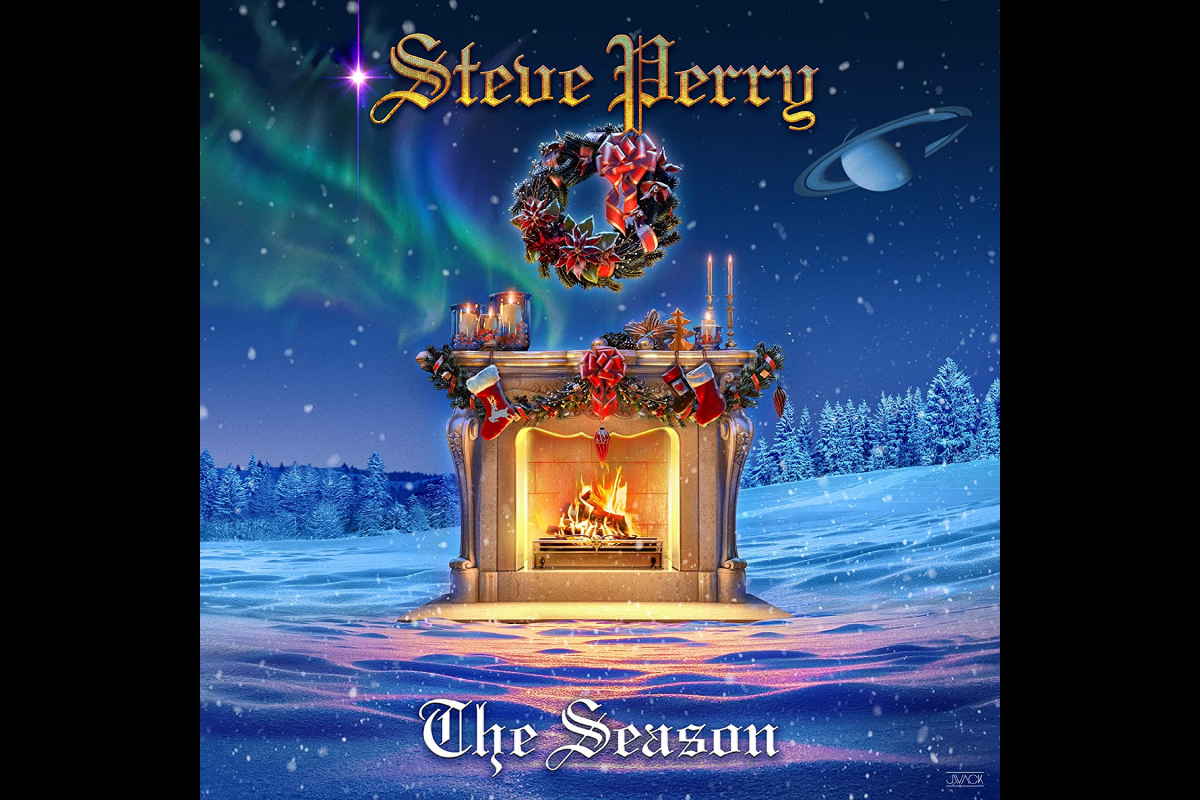 (hennemusic) Former Journey frontman Steve Perry is streaming his original holiday single, "Maybe This Year", as featured on the newly-released Deluxe Edition of his 2021 Christmas album, "The Season."

"I wanted to write an original Christmas song of my own," explains Perry, "so Dallas Kruse and I began writing what became 'Maybe This Year.' I wrote the lyrical sentiment about how the holidays can bring such joy and sadness and how for me, both these emotions give me connection to feelings of gratitude for so many years gone by, and a desire to hold on to these holiday feelings we share throughout the coming year."

"Maybe This Year" joins a soulful new cover of the Donny Hathaway classic, "This Christmas", as one of two brand-new recordings featured on the expanded Deluxe Edition of the project.

The former Journey singer's latest project was co-produced by Perry and engineer Thom Flowers and mostly recorded at his home studio in California, where he was joined by multi-instrumentalist Dallas Kruse and drummer Vinnie Colaiuta (Sting, Joni Mitchell, Frank Zappa).