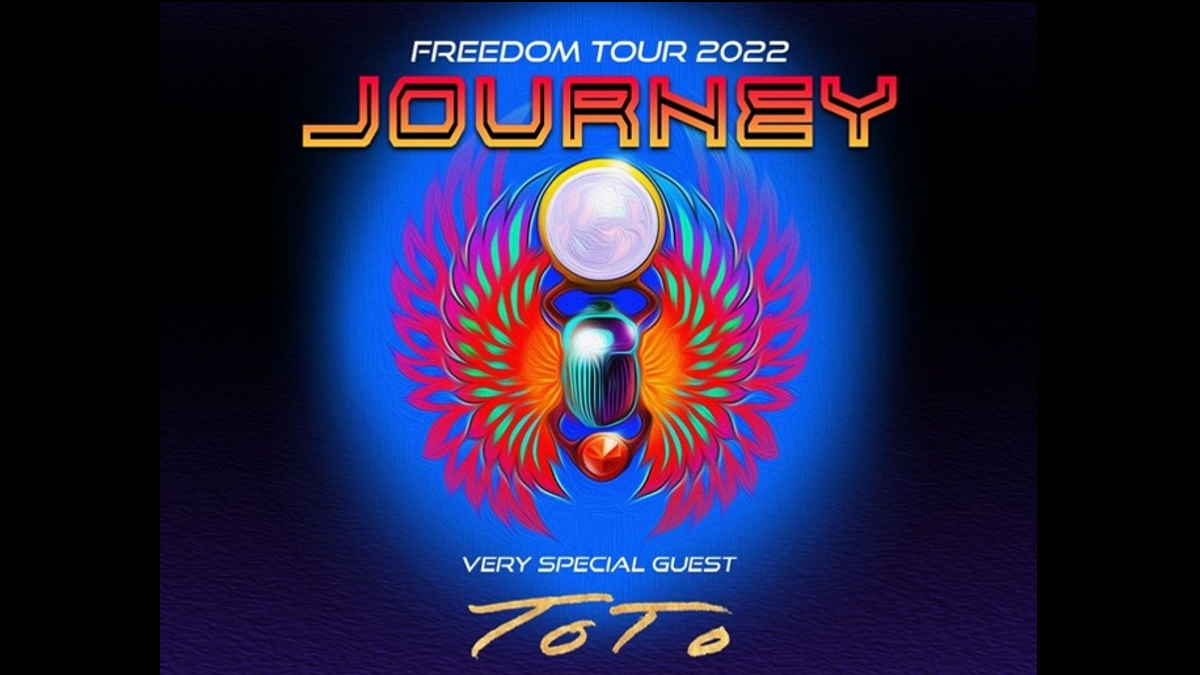 Journey have announced that they will be joined by Toto on their upcoming American tour after Billy Idol was forced to pull out of the trek due to health issues.

Idol announced that he will be undergoing surgery to deal with a chronic sinus infection. He said, "I am absolutely gutted that I won't be able to perform the upcoming dates with Journey as planned."

Two additional dates have also been added to the tour, Friday, March 4th at the Giant Center in Hershey, PA and Sunday, March 6th at the SNHU Arena in Manchester, NH.

Neal Schon had this to say, "It's that time - time to get back to where we are used to being - on Stage! "e are looking forward to shifting into high gear and bringing you the best show possible.

"The band is running on all 12 cylinders and very excited!  Please come and join us once again for an evening full of rocking stage connection fun. See you soon Friends."

Toto's Steve Lukather and Joseph Williams added, "We are looking forward to staging 40 shows with Journey across the U.S. Most of the guys are lifelong friends, and it'll be a pleasure to spend quality time together. We all wish Billy the best. Can't wait to get back out on the road in the coming weeks."