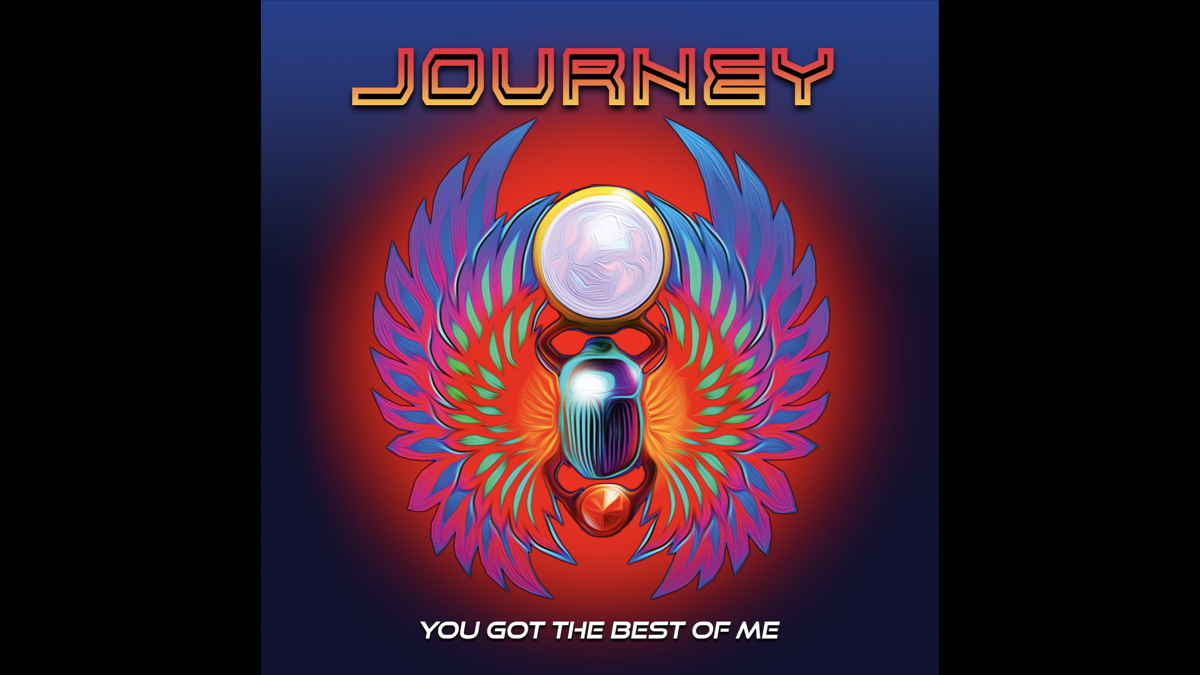 Journey have shared their brand new single "You Got The Best Of Me", to celebrate the announcement of their first full studio album of new music in eleven years.

The iconic band's new album will be entitled "Freedom", and it is set to be released on July 8th. It marks their first new record since their 2011 released "Eclipse".

Neal Schon had this to say about the album's first single, "I wanted kind of a punky rendition of 'Any Way You Want It'. I usually don't go in saying I'm going to look for something like that, but then it just came to me, like "Wheel in the Sky" did years ago. It just kind of flew out of my mouth."

Schon also explains the origins of the new album, "During the pandemic, there wasn't much to do. I spent a lot of time in my little studio at home, learning how to play keyboards and looping. Some of those ideas ended up being songs. So it kind of came out of nowhere." See the album's tracklisting and stream the new single below:

Journey's "You Got The Best Of Me" Stream