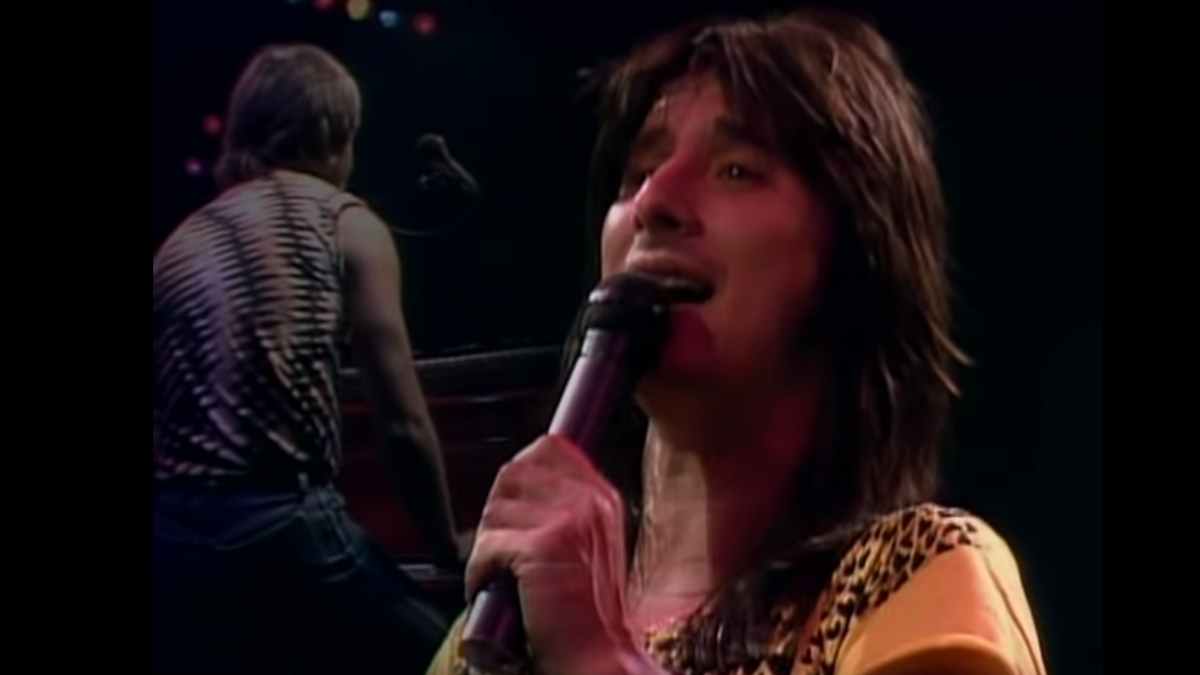 Journey's iconic hit "Don't Stop Believin'" is among the 25 sound recordings that the Library Of Congress is adding to the National Recording Registry this year.

Former Journey frontman Steve Perry told the Library of Congress, "That song, over the years, has become something that has a life of its own. It's about the people who've embraced it and found the lyrics to be something they can relate to and hold onto and sing."

"The National Recording Registry reflects the diverse music and voices that have shaped our nation's history and culture through recorded sound," Hayden said. "The national library is proud to help preserve these recordings, and we welcome the public's input. We received about 1,000 public nominations this year for recordings to add to the registry."

The recordings selected for the National Recording Registry bring the number of titles on the registry to 600, representing a small portion of the national library's vast recorded sound collection of nearly 4 million items.

In addition to the musical selections, the new class includes the famous speeches of President Franklin D. Roosevelt, WNYC's broadcasts on 9/11 and a podcast interview with comedian Robin Williams. Stream "Don't Stop Believin'' and see the full Class Of 2022 below: