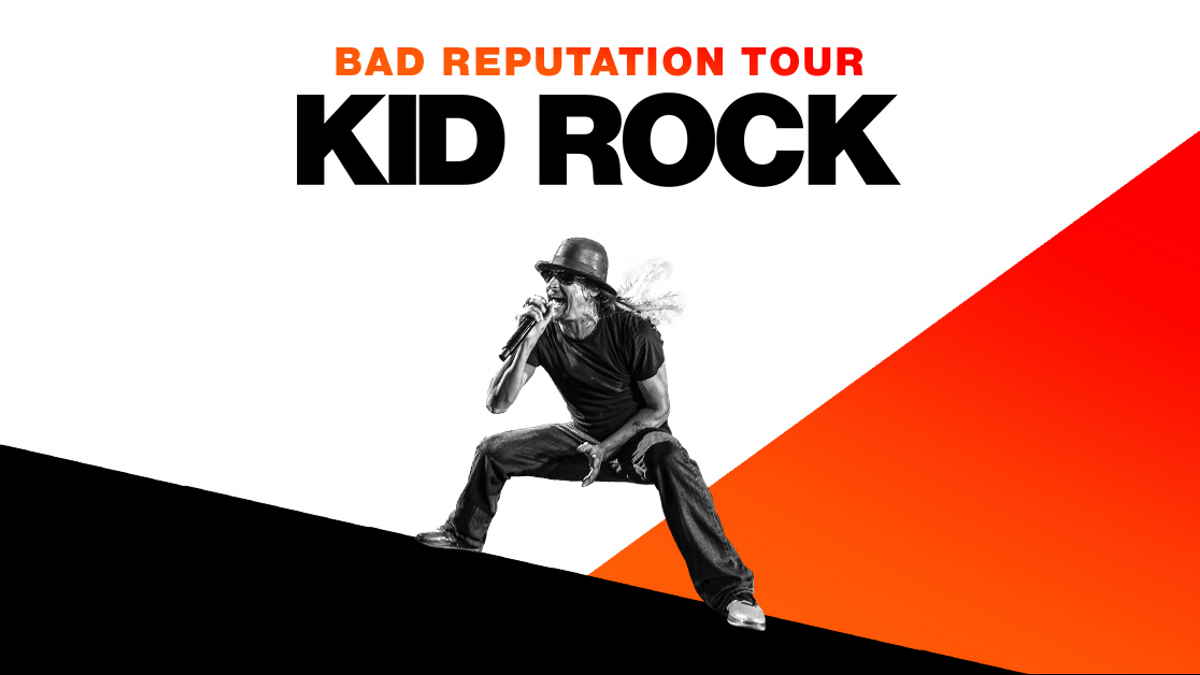 Kid Rock has announced that he will be launching his Bad Reputation Tour that will also feature Foreigner, Grand Funk Railroad, and Jason Bonham's Led Zeppelin Evening on select dates.

Trey Lewis will be supporting all dates which span from April through September with Grand Funk Railroad taking part from the kick off on April 6th through April 16th, and rejoining the tour from June 10th through 16th.

Arena rock legends Foreigner will be joining the tour on June 24th in Houston, TX through the two night stand finale in Clarkston, MI on September 16th and 17th.

Foreigner's Mick Jones had this to say "We are so looking forward to touring again with our good friend Kid Rock. Our 2015 tour across the US introduced Foreigner to a whole new audience and I will never forget the wonderful times we had with him on his ten show sold out run in Detroit.

"I remember so well standing side stage watching some of his electrifying performances. I wrote 'Dirty White Boy' as a tribute to Elvis, but it also serves as a tribute to Kid Rock. I look forward to dedicating that song to him every night during the tour."

Jason Bonham's Led Zeppelin Evening will be part of the trek for two stops, first on May 20th in Louisville, KY at the KFC Yum! Center and the next night in Nashville, TN at the Bridgestone Arena.

Tickets will go sale to the general public starting Friday, January 28th at 10am ET at Ticketmaster.com.

Dave Grohl Does His Part To Help Kids Rock