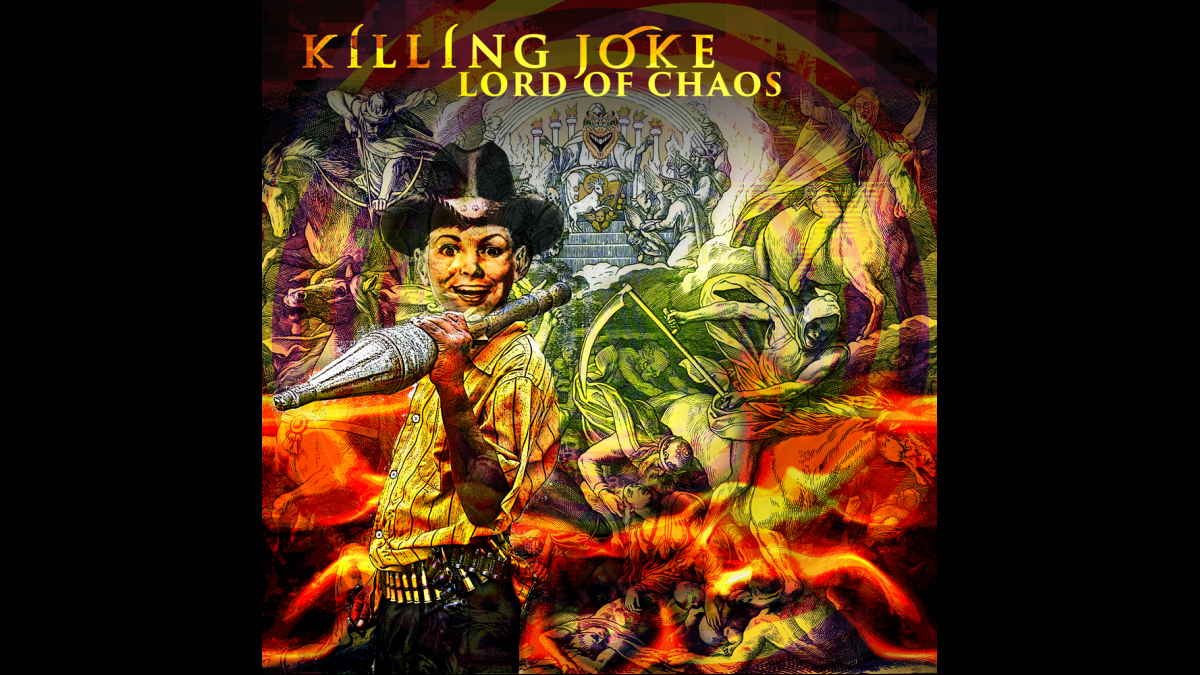 Killing Joke have shared a lyric video for their "Lord Of Chaos". The song is the title track to their forthcoming "Lord Of Chaos EP," which is set to arrive on March 25th.

The EP will be released in various formats including CD, digital, and three vinyl variations and will include featuring two brand new recordings, plus two re-workings of songs from their 2015 album "Pylon."

Jaz Coleman had this to say, "I've never known anything like the time we are living in now; not since the Cuban Missile crisis but now in comparison we have multiple flash points.

"Lord of Chaos is about complex systems failure, when technology overloads and A.I. misreads the enemies' intentions." Watch the lyric video below: