Lamb Of God 'Wake Up Dead' With Megadeth 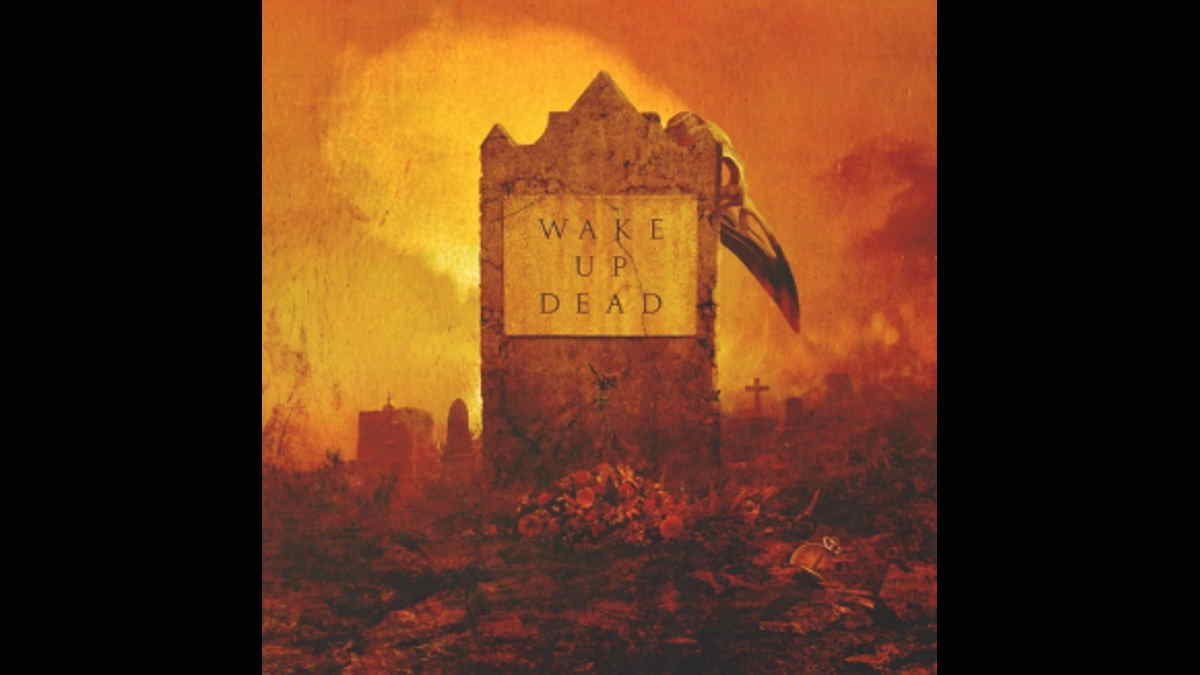 As Lamb Of God prepare to embark on a new leg of the Metal Tour Of the Year, they decided to team up with their tourmates Megadeth to record a brand new version of the trash legend's "Wake Up Dead".

Mustaine had this to say, "We had a blast playing with Lamb of God on their cover of 'Wake Up Dead'. Almost as much fun as we're going to have playing every night on Metal Tour Of The Year. I'm looking forward to seeing everyone!"

Randy Blythe shared, "The first leg of The Metal Tour of the Year back in 2021 was a total blast, and we're about to take it on the road again. What better way to kick it off than a little inter-band jam session? All nine members of Megadeth and Lamb of God are on the thrash classic "Wake Up Dead"- turn it up, and we'll see you on the road!"

Mark Morton added, "'Wake Up Dead' was a massively important song for me as an aspiring young guitar player. It was one of the first songs that began my lifelong love of thrash metal and helped reinforce for me that, while solos may be fun, my allegiance is to the RIFF! So you can imagine what a thrill it's been for Lamb to cover this legendary song with Dave & the rest of the Megadeth guys. Truly an honor. We all had a lot of fun putting this together and I think you can hear that energy in the track. I hope everybody enjoys this one and we can't wait to see y'all on The Metal Tour of the Year." Stream the song below:

Lamb Of God 'Wake Up Dead' With Megadeth