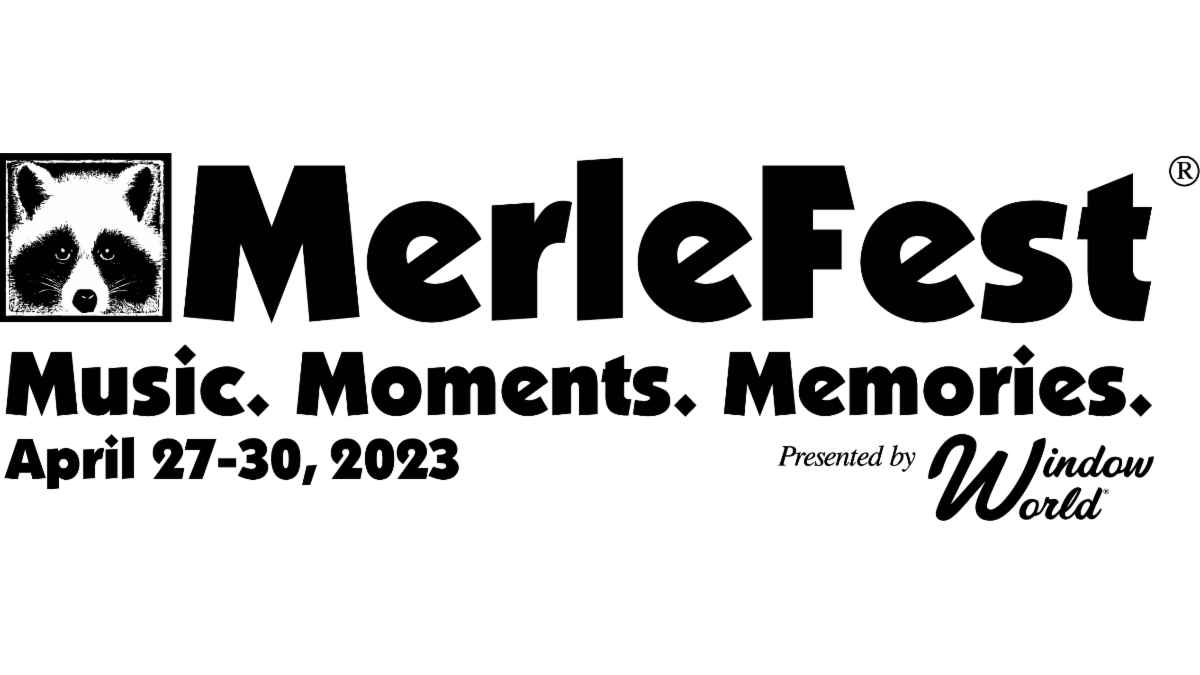 (IVPR) Little Feat, Marcus King, Tanya Tucker, and more have been added to the 2023 lineup MerleFest which will be taking place on April 27-30, 2023, in Wilkesboro, North Carolina.

They will be joining the headliners like The Avett Brothers and Maren Morris and more for the 35th installment of the festival that will be hiting the campus of Wilkes Community College in Wilkesboro.

2023's event will also honor Doc Watson's 100th birthday year. To celebrate the historic milestone event, organizers intend to feature MerleFest's unique history and present unique collaborations to honor the festival's founding folk icon. From the flatbed trailer stage at the 1988 Eddy Merle Watson Memorial Festival to today, and looking into the future, MerleFest will continue to draw fans from all over the world to the foothills of the Blue Ridge Mountains each spring to make music, moments, and memories together.

MerleFest Moved To The Fall For 2021