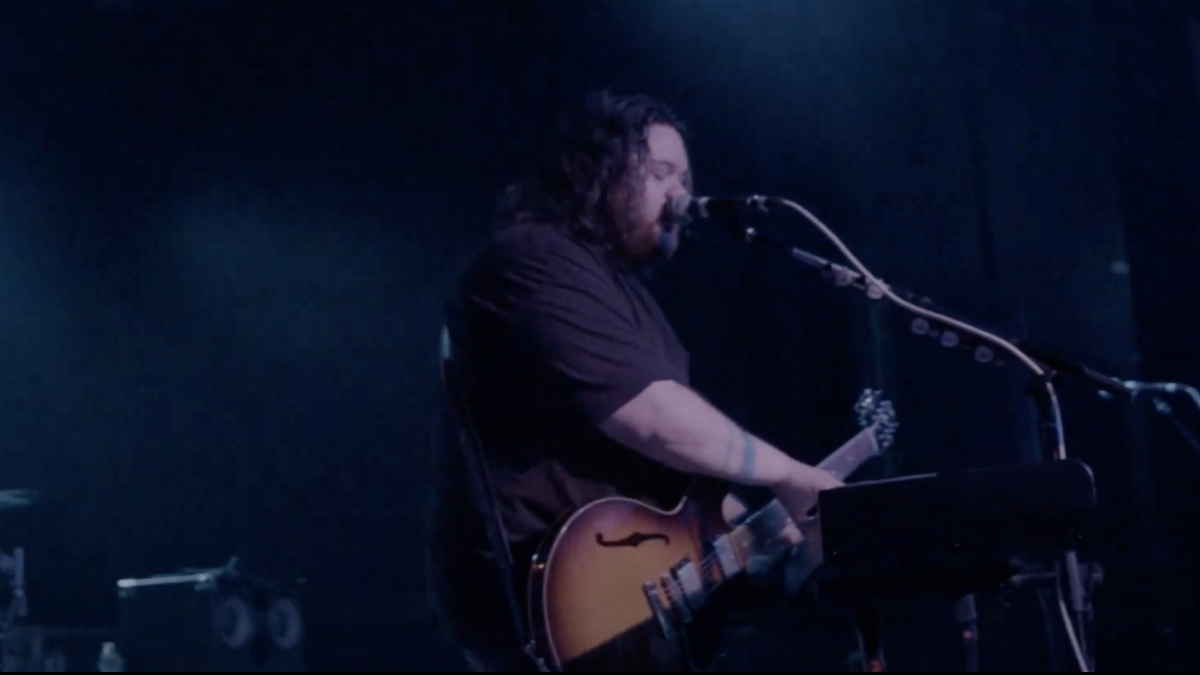 Wolfgang Van Halen has released a music video for his Mammoth WVH track "Epiphany". The song comes from the group's self-titled debut album.

He had this to say, "'Epiphany' is the song that I always say best represents the core sound of Mammoth WVH. The song was easily the biggest unreleased track and has resonated most with the fans since the album was released last June.

"That was why it made sense to be a single now. It is also one of the most fun to play live and I can't wait to get back out on the road and play it on the Young Guns tour."

The video arrives as Mammoth WVH is gearing up to launch their North American coheadlining trek with Dirty Honey that they are calling The Young Guns tour. Watch the video and see the dates below: