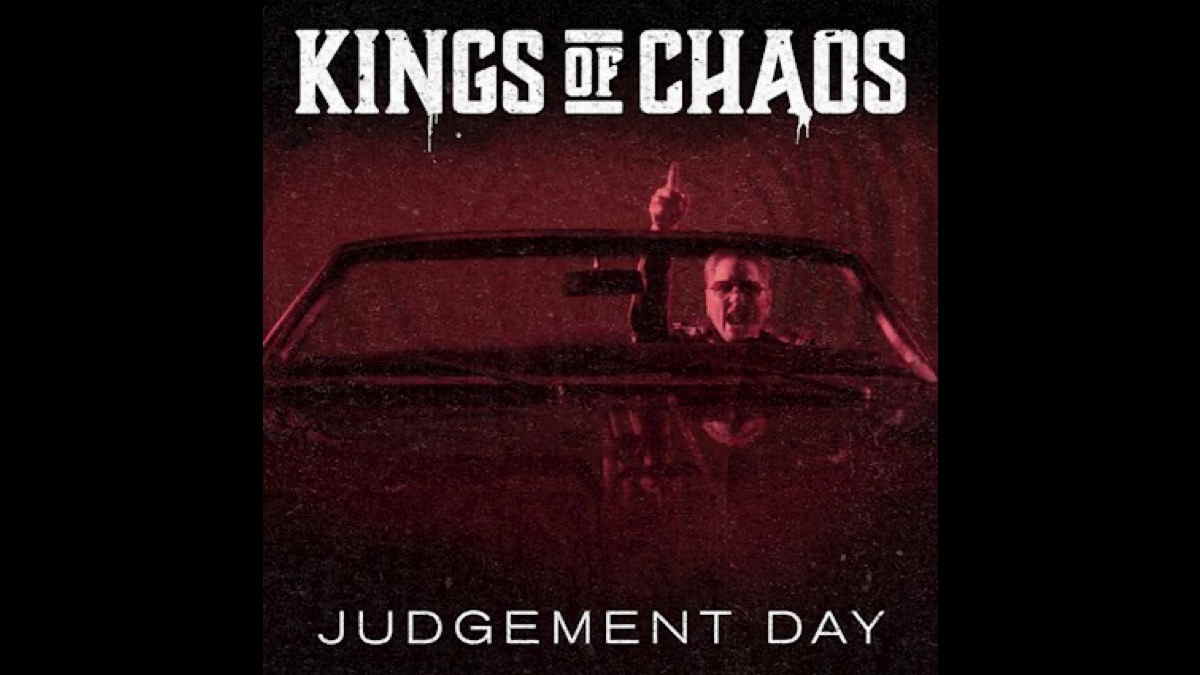 Matt Sorum has released a music video for his new Kings Of Chaos song "Judgement Day)," which was performed and co-written by Sorum and his former Guns N' Roses and Velvet Revolver bandmates Slash, Dave Kushner and Duff McKagan.

The song is the first taste of Kings Of Chaos' forthcoming debut album, that will be released under a new deal with AFM Records in the second half of next year, and will include original material with Sorum joined by a number of all-star guests.

Sorum said of the new video, "Drawing inspiration from the 1971 film Vanishing Point morphed with imagery inspired by Natural Born Killers, Director Brian Cox (Bring Me The Horizon, Cypress Hill, The Misfits) and I conceptualized a man running from his demons on a wild ride to find redemption guided by The Reverend Willy G (portrayed by Billy F Gibbons), an Angel (portrayed by Matt's fashion designer, choreographer wife Ace Harper) on a motorcycle and his inner child. A Wayward Wanderer searching for the light".

He said of the new project, "Kings of Chaos, to me, is the reason I started playing music in the first place - for the sheer fun of it. I'm so pleased to be partnering with the team at AFM. Working with them on the creative vision for the album has been a great experience." Watch the video below: