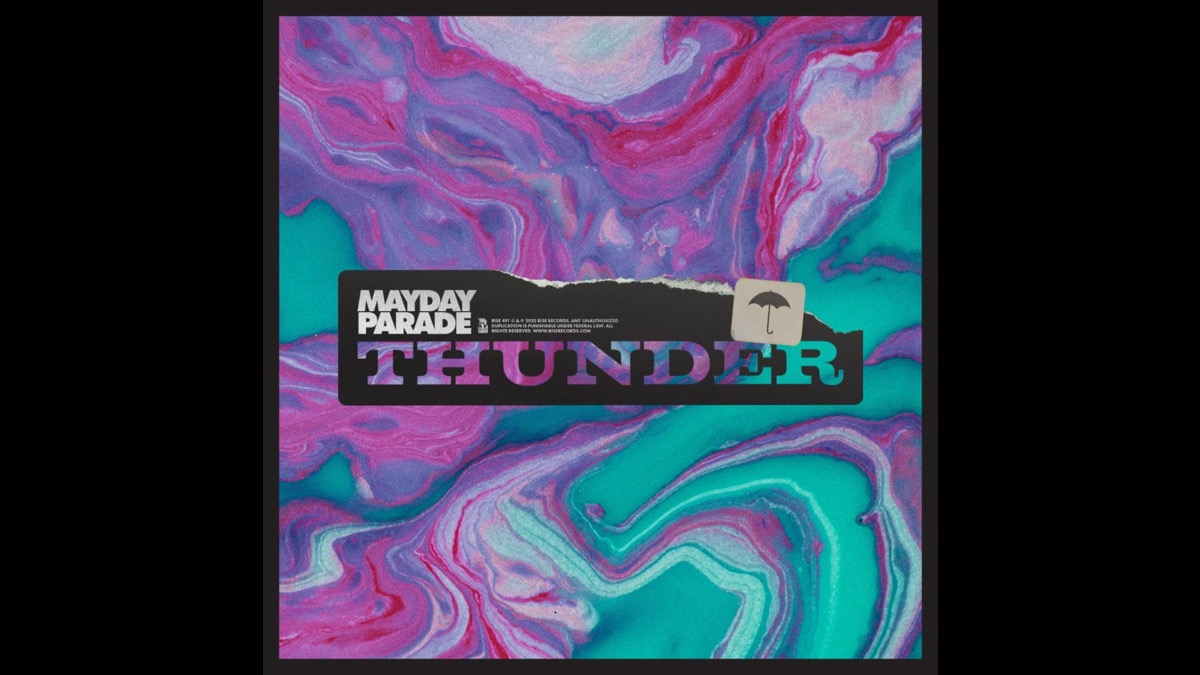 Mayday Parade have released a brand new single "Thunder." The track was produced by multi-Platinum music producers Zack Odom & Kenneth Mount, is an outtake from their 2021 studio album "What It Means To Fall Apart."

"'Thunder' is a song I wrote about being in a long-term relationship, feeling like at times the fire is gone but that it's still worth holding onto," says guitarist Brooks Betts. "Don't give up! All relationships are tough but the good ones are worth it."

The single arrives as the band prepared to hit the road with the Sad Summer touring festival with Waterparks, Neck Deep and more. Stream the song and see the tour dates below: