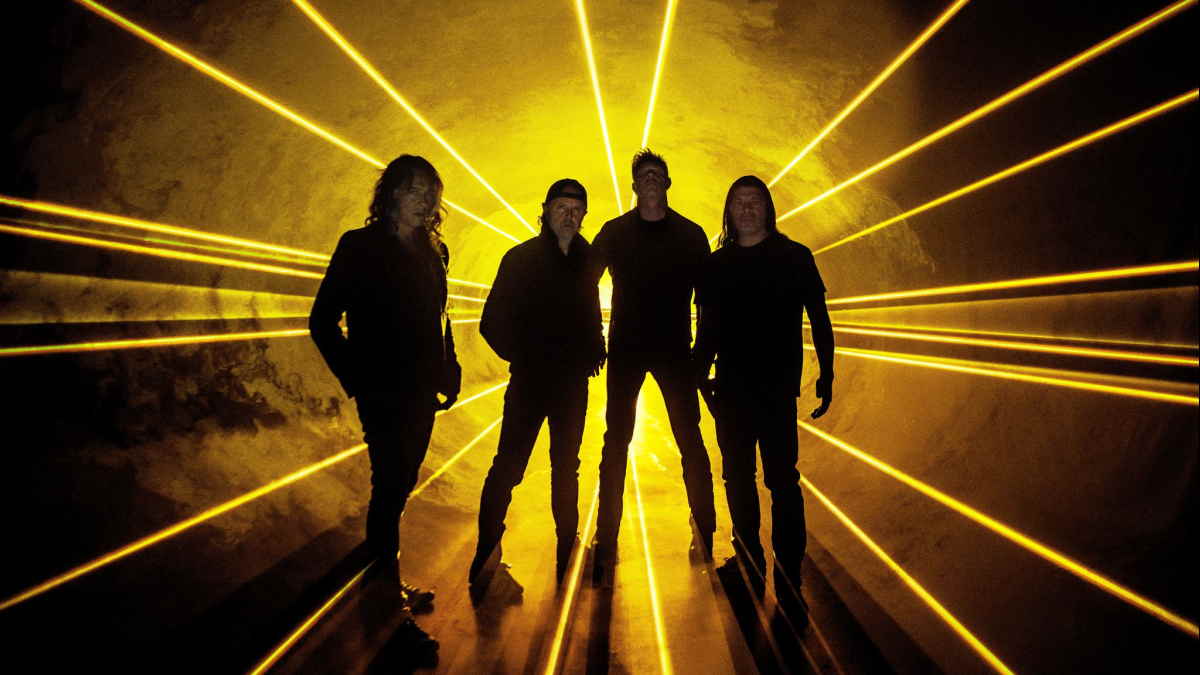 (hennemusic) Metallica have released a series of lyric videos for their new single, "Lux AEterna", in multiple languages. The lead track from the group's forthcoming album, "72 Seasons", can be viewed with lyrics displayed in English, German, Japanese, Portuguese and Spanish.

Due April 14, 2023, the album was produced by Greg Fidelman, James Hetfield and Lars Ulrich. "We have completed recording at HQ, and our 12th studio album is coming your way!," says the band. "It's been six years since 'Hardwired...To Self Destruct', so we think it's about time for some new music."

Metallica will launch a two-year world tour in support of the project in Amsterdam, NL two weeks after the album's release. Check out the new series of "Lux AEterna" lyric videos in multiple languages here.