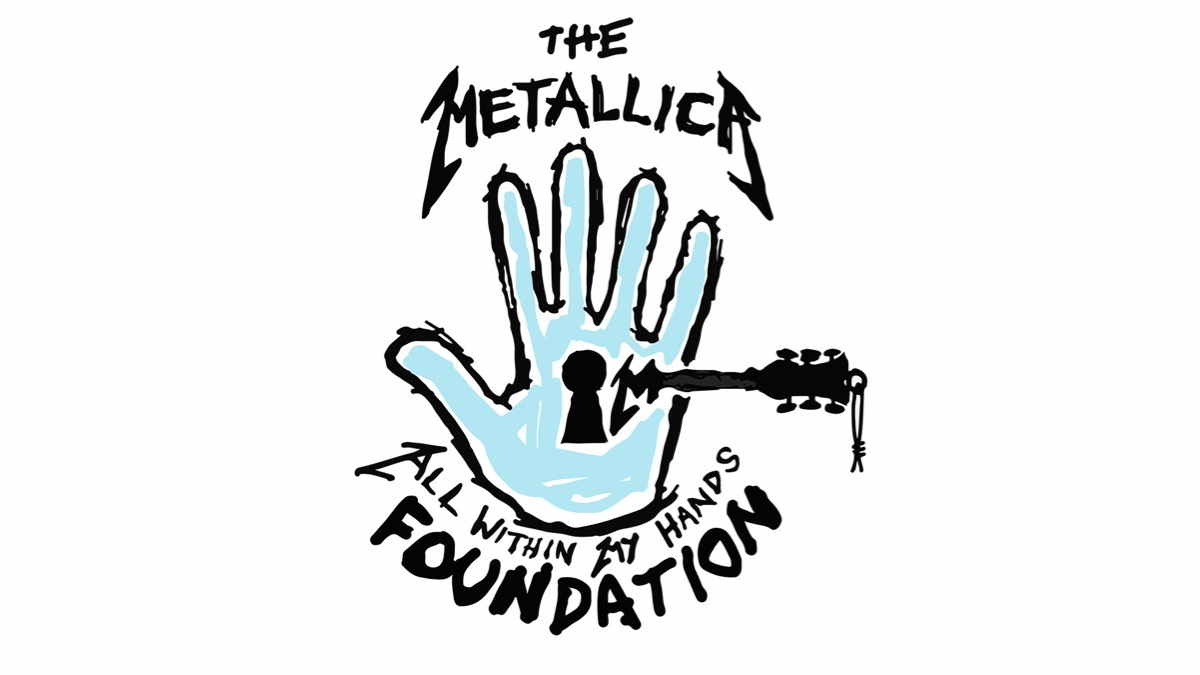 All Within My Hands foundation

(Nasty Little Man) Metallica's All Within My Hands foundation brings its Helping Hands Concert & Auction back into the physical world for its third year: On December 16, Helping Hands will make its Southern California debut with Metallica and special guests performing at the Microsoft Theater in downtown Los Angeles.

Tickets will be on sale to the public from 10:00am local time Friday, September 23 with a two-ticket limit per customer. As always, 100% of proceeds from this years Helping Hands event-tickets, fees and auction items-will go directly to help those in need.

Metallica's previous Helping Hands Concert & Auction was live-streamed November 14, 2020, raising more than $1.8 million-funds used to work with partners at Feeding America and the American Association of Community Colleges, as well as various COVID and disaster relief efforts. All Within My Hands was established in 2017 as a way for the Metallica family to give back to communities that have supported the band.

All Within My Hands expenses are covered entirely by the band, the board, and friends who have worked with the band over many years, ensuring that 100% of proceeds go directly to help those in need. To date, All Within My Hands has donated over $5.8 million to critical local services and the fight against food insecurity, working with partners around the world to feed more than 10 million people. In addition, the foundation's Metallica Scholars Initiative has pledged a total of $5.9 million in grants benefiting 33 community colleges across the USA.