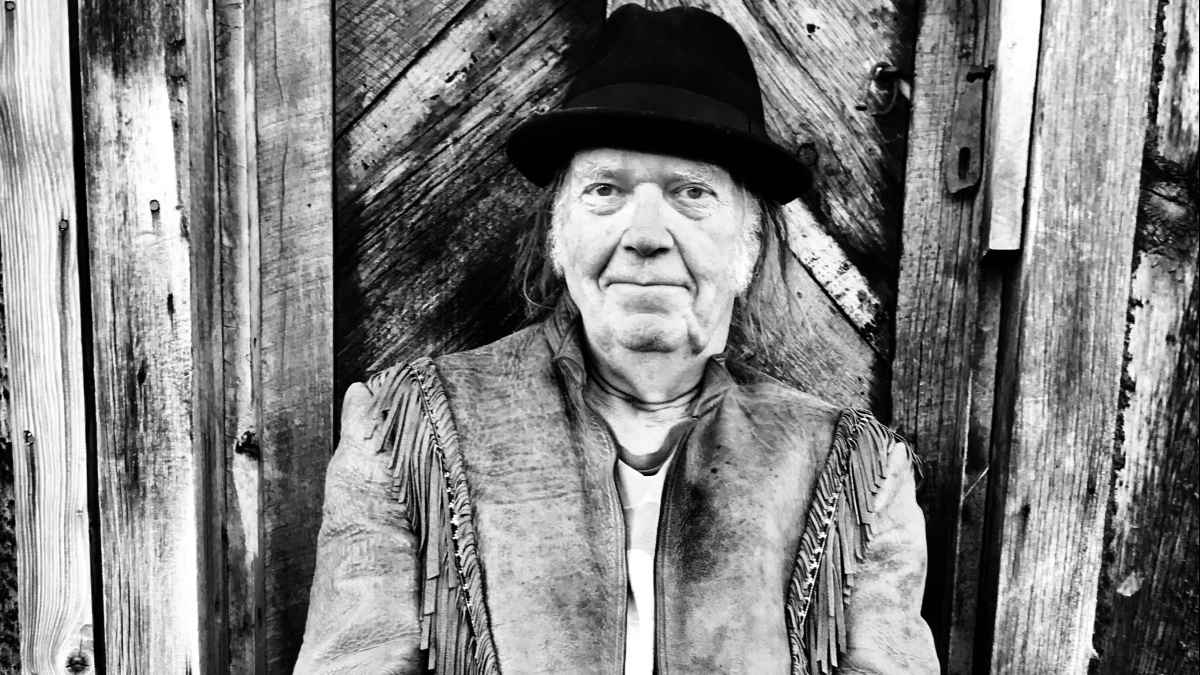 (hennemusic) Neil Young is streaming his newly-released lost 1987 album, "Summer Songs", for members of the Neil Young Archives site. "Happy Holidays everyone! I think you will enjoy this very cool recording-lost for years, but not forgotten. Now a gift", shared Young on Christmas at his online home. "'American Dream' feels more real than ever. How could somethin' so good go bad so fast? Wow, that was a little sad. But things are still good down on the farm right? Not so fast."

"Summer Songs" presents a collection of Young material that would later surface in bits and pieces on future albums. "This group of songs had just been written and put down in the studio at Broken Arrow (as far as we can figure)," Young explains. "We cannot completely be sure of the engineer who was recording these and I don't remember the sessions at all! Every song in the collection was with acoustic guitar or piano and simple added embellishments-sketches of arrangements we made to preserve the initial ideas. These originals were first introduced in their final master versions on the albums Freedom, American Dream, Psychedelic Pill, and Harvest Moon. They will be included in NYA Volume 3 and may be released as a separate archive album before that. It is a beautiful listen, created over a short period of time, that influenced 4 albums.

"'The Last of His Kind,' 'For the Love of Man,' 'American Dream,' 'Name of Love,' 'Someday,' 'One of These Days,' 'Hangin' on a Limb' and 'Wrecking Ball' are the original eight performances. The words of these originals are significantly different from their subsequent master album releases in many cases. Several completely new and unheard verses are found in the songs of this collection." Read more here.