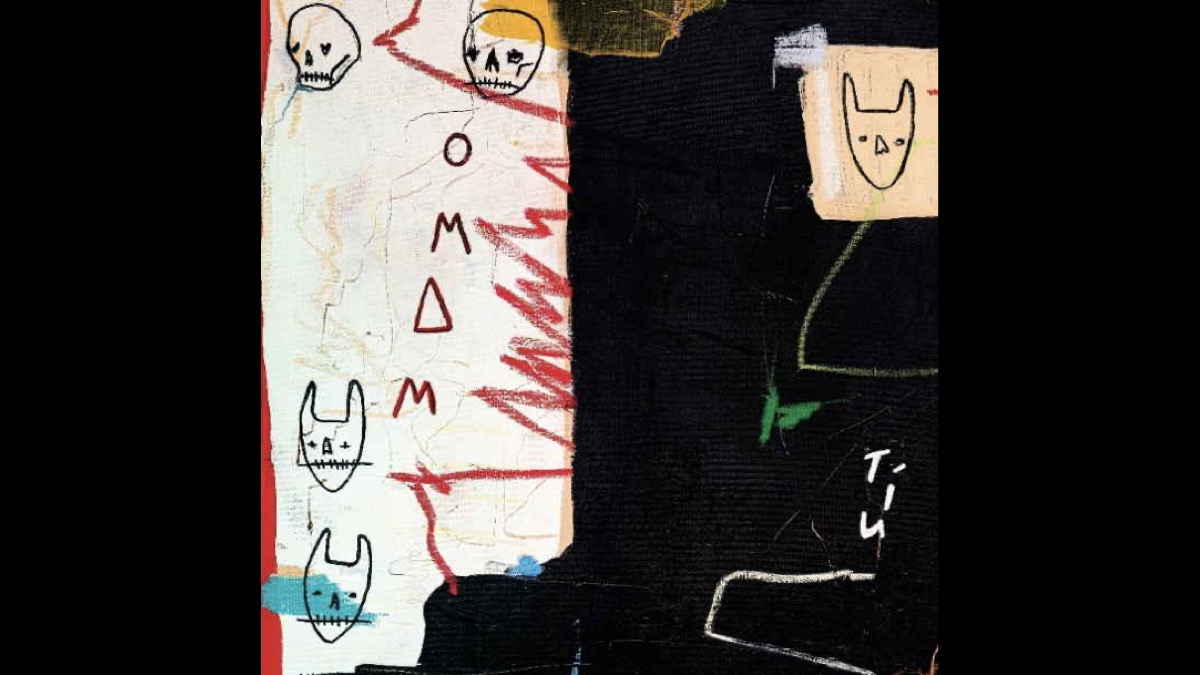 (Republic Records) Of Monsters and Men have released a music video for their brand new single "This Happiness". The song sets the stage for the group's forthcoming EP out June 10th and its accompanying documentary - both titled TIU (meaning ten in Icelandic).

The documentary, directed by their friend Dean DeBlois (Heima, Lilo & Stitch, How to Train Your Dragon), follows the band on a trip around their homeland of Iceland.

When their Fever Dream world tour was cut short due to the pandemic, they instead intimately performed their new songs in special locations around Iceland that are meaningful to the five of them, much like they had on their very first tour 10 years earlier. No big venues, big festivals or big audiences...just the five of them as it was at the beginning.

TIU will be making its world premiere at the 2022 Tribeca Film Festival and will be screened on June 9th in New York City where the band will also perform a few songs from the documentary. Official screening will be held in June 9th at 8:00pm. Watch the video below:

Related Stories
Of Monsters and Men Share 'This Happiness'

News > Of Monsters and Men