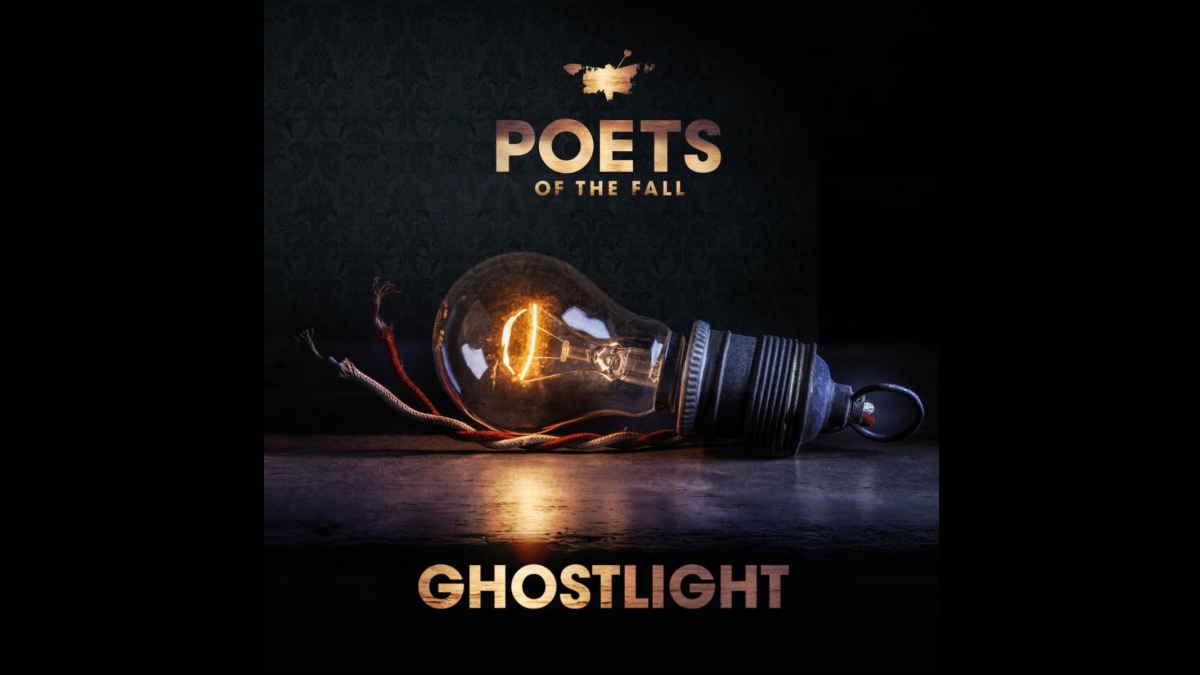 (Freeman Promotions) Finnish rockers Poets of the Fall are back with their highly anticipated ninth studio album 'Ghostlight', which will see an April 29th worldwide release. The first single from the record, titled "Requiem for my Harlequin", is coming on April 1st.

"Requiem For My Harlequin" can be described as a massive power-drama that hurls you into a dizzying carnival ride, a thick metallic power-ballad full of crunchy guitars, big symphonic arrangements, and the silky-smooth golden vocals the band is famous for.

As with the band's previous eight studio albums, Poets of the Fall have gained several #1 spots on the charts, performed worldwide to an enthusiastically loyal international fanbase, and are one of the most internationally successful bands from Finland. Their music videos have hundreds of millions of views on YouTube, streaming numbers reaching over two million plays per month on Spotify alone.

News > Poets of the Fall