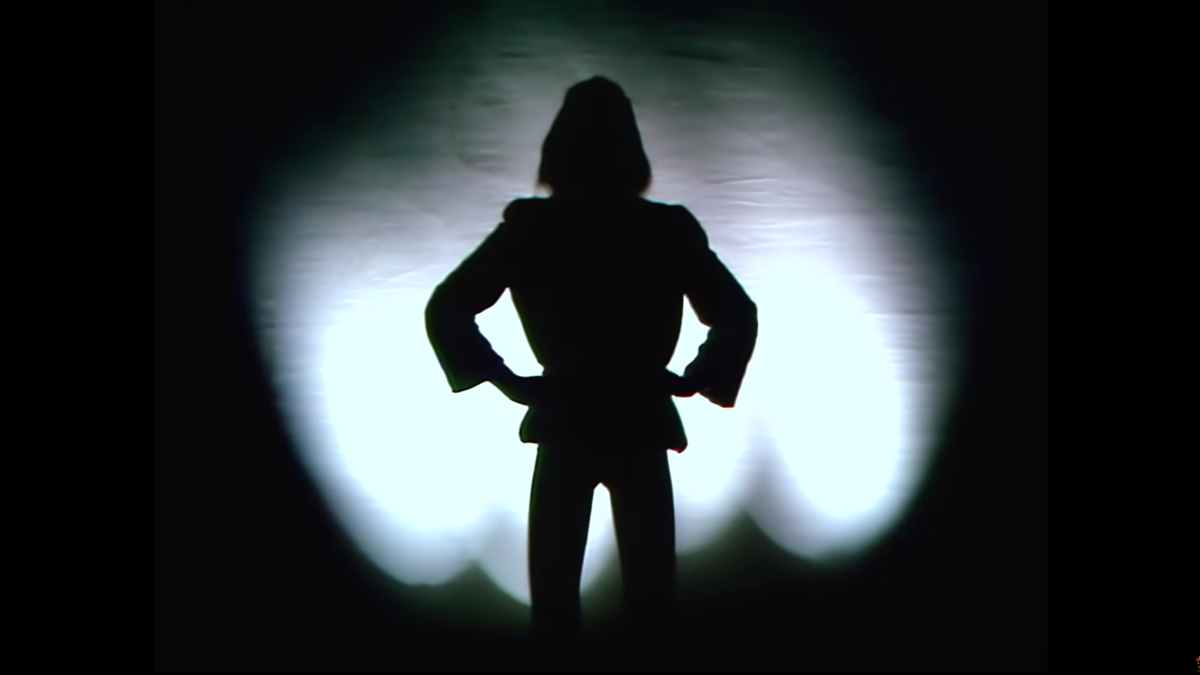 (hennemusic) Queen have reached a new milestone on the UK charts with their 1981 "Greatest Hits" collection. The Official Charts Company notes that the package has reached the landmark of 1,000 weeks on the Official Album Chart.

Upon its original release, Queen's "Greatest Hits" peaked at No 1 on the Official Albums Chart and would stay on the top for 4 weeks; its tracklist contains the best-known tracks from the band's first decade, including classics such as "Bohemian Rhapsody", "Killer Queen" and "Somebody To Love."

"What an incredible achievement by Queen, to become the first British act to strike up 1,000 weeks on the Official Albums Chart with their Greatest Hits, a total which amounts to more than 19 years solid," says Martin Talbot, CEO of the Official Charts Company, "and how appropriate, too, that should reach this record-breaking landmark in the week of Queen Elizabeth's Platinum Jubilee."

Read more and watch the video for "Bohemian Rhapsody" here.