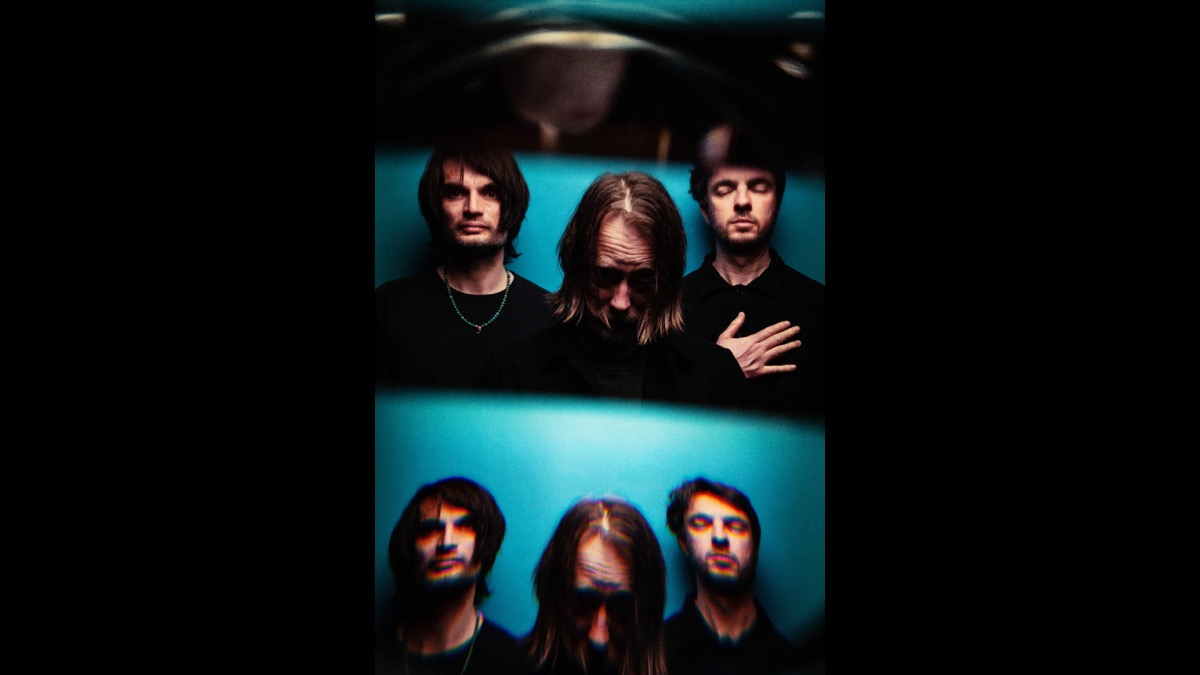 Radiohead offshoot The Smile have announced that they are bringing their successful live show to North America this fall for the very first time, following their current UK/European tour.

The band, Thom Yorke, Jonny Greenwood and Tom Skinner, will be launching their first tour of the U.S. and Canada in support of their debut album, "A Light for Attracting Attention" which arrive in May digitally and will be released in physical formats this Friday, June 17th.

The tour is set to launch on November 14th in Providence, RI at the Veterans Memorial Auditorium and will conclude on December 21st in Los Angeles at the Shrine Auditorium.

Tickets will go sale to the general public this Friday, June 17th. See the dates below:

Singled Out: He Was A God's Two New Stars