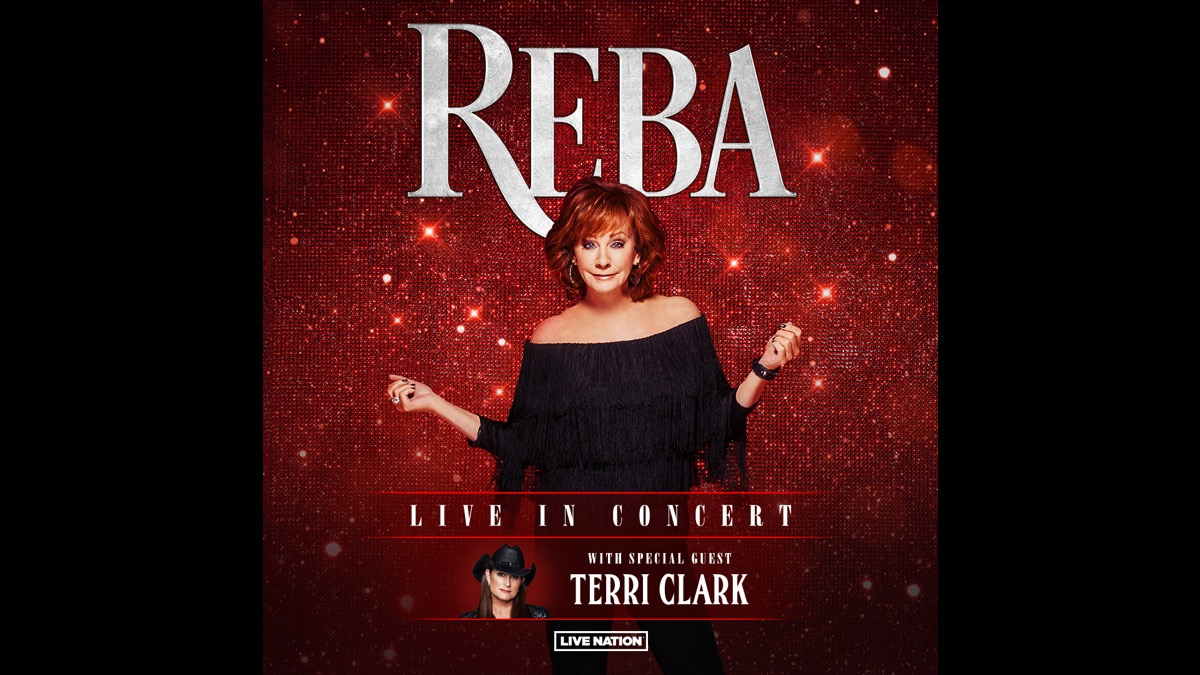 Reba McEntire has announced that she will be hitting the road this fall for her Reba: Live In Concert arena tour that will feature support from special guest Terri Clark.

The 17-date trek is set to kick off October 13th in Lafayette, LA at the Cajundome and will wrap up on November 19th in Wichita, KS at the INTRUST Bank Arena.

McEntire had this to say, "I can't wait to see everyone out on the road again this . We had so much fun in the spring and I'm ready to get back out there with my buddy Terri Clark!"

Tickets will go on sale Friday, July 15 at 10 AM local time. See the dates below: