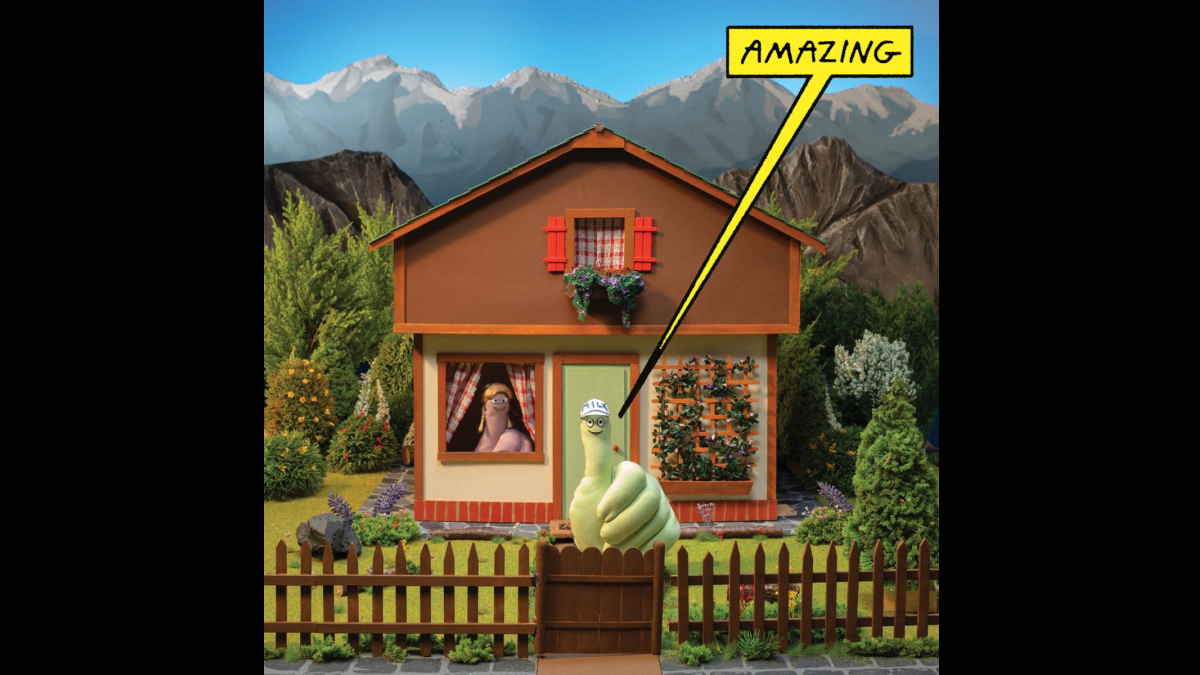 Rex Orange County has released a music video for his brand new single "Amazing". The track is second song from his forthcoming album, "Who Cares?", which is set to hit stores on March 11th.

According to the announcement, "Layered with orchestral strings, 'Amazing' is an ode to falling in love that arrives with visuals directed by Chris Ullens, who previously directed the video for Rex's hit song 'Loving Is Easy.'"

Rex also recently announcing a North American tour that will see him play iconic venues across the continent like Forest Hills Stadium in New York, Red Rocks Amphitheatre in Colorado and The Hollywood Bowl and Greek Theatre in California before hitting the UK and Ireland in July and August for a 4-date string of shows. See the dates and watch the video below: