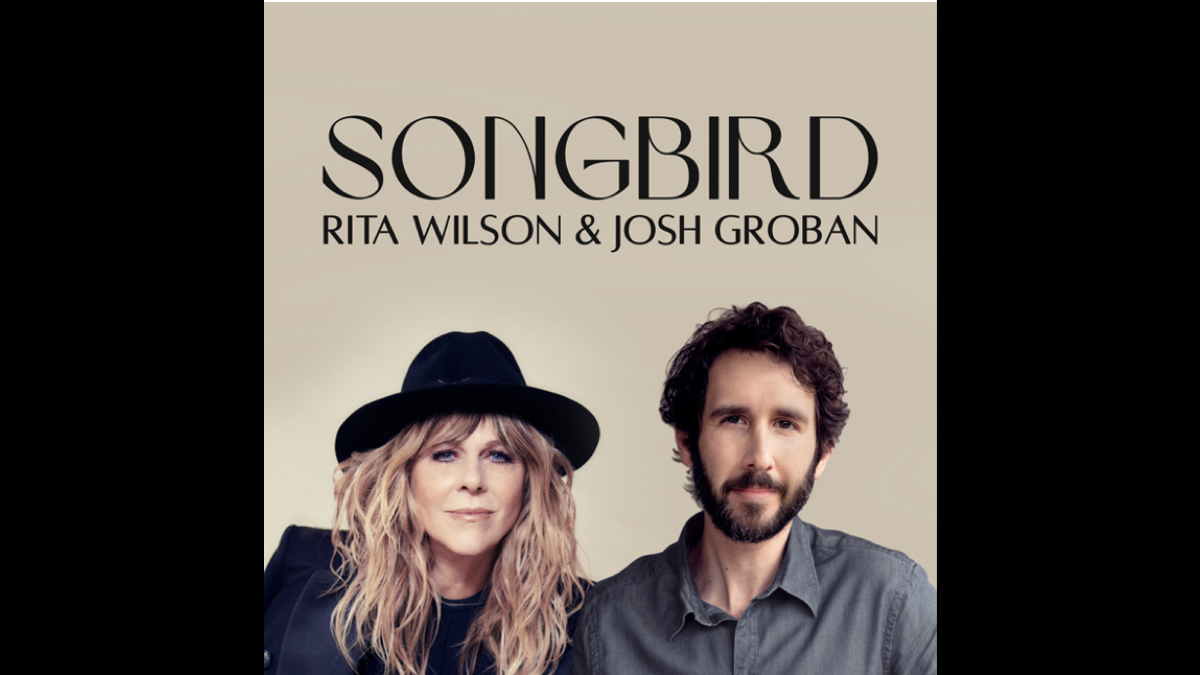 Rita Wilson has shared her new single, a cover of the Fleetwood Mac classic, "Songbird" featuring special guest Josh Groban. The song will be part of a larger duets/concept album that she expects to release later this year.

The cover was co-produced by Rita and Grammy Award-winning producer Matt Rollings (Willie Nelson, Lyle Lovett). She had this to say, "'Songbird' written by Christine McVie has always been a song that has gone straight to my soul. The simplicity of the lyric and melody makes it so powerful. It's as if you're eavesdropping on the most intimate of conversations.

"Singing this as a duet with Josh Groban allowed the imaginary conversation I had in my head to live with these two lovers, who may have been experiencing this exchange for the first time in their lives."

Rita will be joining Groban for a performance of the duet during his a livestream of his Radio City Music Hall residency this Friday, June 24th. Stream the song below: