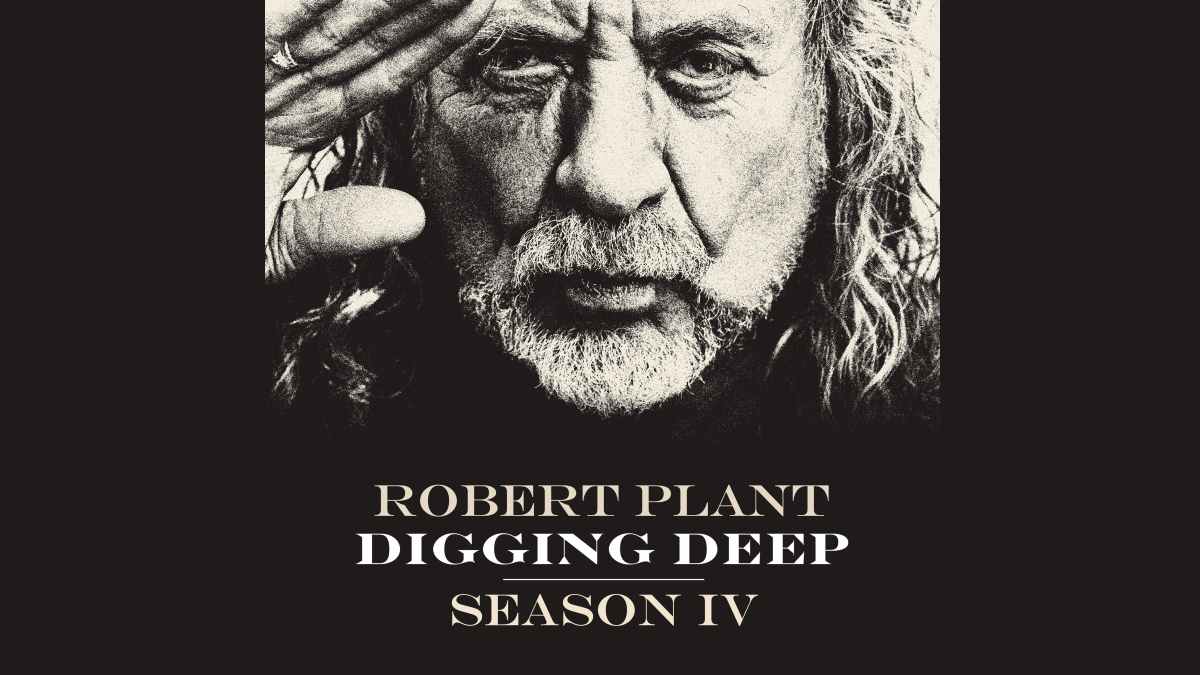 "So here are," reads the show description. "We've reached the end of another series of Digging Deep with Robert Plant. It's been a collection of conversations partially defined by the unprecedented times we've been living in (and this episode touches on that) but, as always, some amazing music. We end the series with a cover version that Robert and Alison Krauss made their own on their world-conquering 'Raising Sand' album. It's the perfect way to end for now. And maybe it even points the way to the future..."

The episode features a conversation about Plant and Krauss' take on "Polly Come Home", a tune originally written by guitarist Gene Clark of The Byrds; it was first featured on the 1969 album, "Through the Morning, Through the Night", as part of his country-rock duo Dillard & Clark, where he teamed up with banjo player Doug Dillard.

"Raising Sand" reached No. 2 on the US Billboard 200 and went on to win Album Of The Year at the 2008 Americana Music Honors & Awards and at the 2009 Grammy Awards. Stream the episode and both versions of the song here.