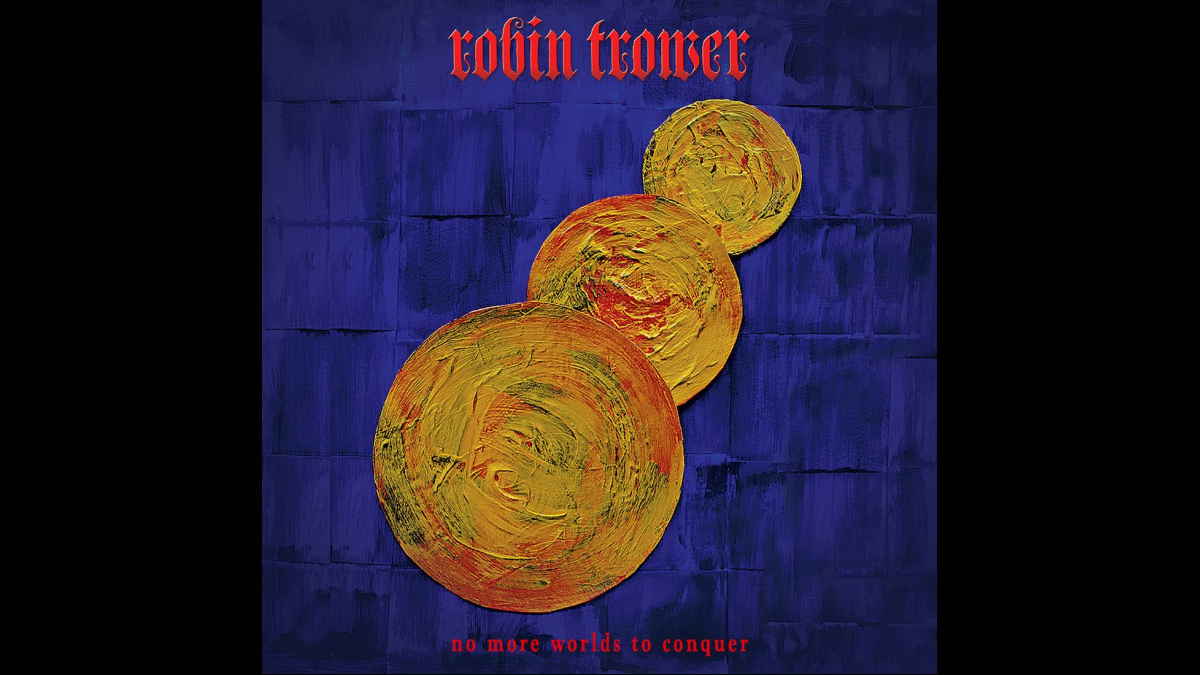 Robin Trower is streaming his new single "No More World To Conquer". The song is also the title track to his forthcoming studio album, which will be hitting stores on April 29th.

Trower says of the upcoming record, "With every album, it's the best I can do at that particular time. I think that's what it's about. I set myself goals and each song has to live up to them.

"What usually happens is that I'm playing the guitar for fun and an idea will suddenly appear. Then you're looking for a lyric that grows out of the music and enhances the mood. it's lovely when you've gone right the way through from the beginning of the first little guitar idea that grows into a song and eventually you get a track down and finished - and it's something like how you heard it in your head." Stream the song below: