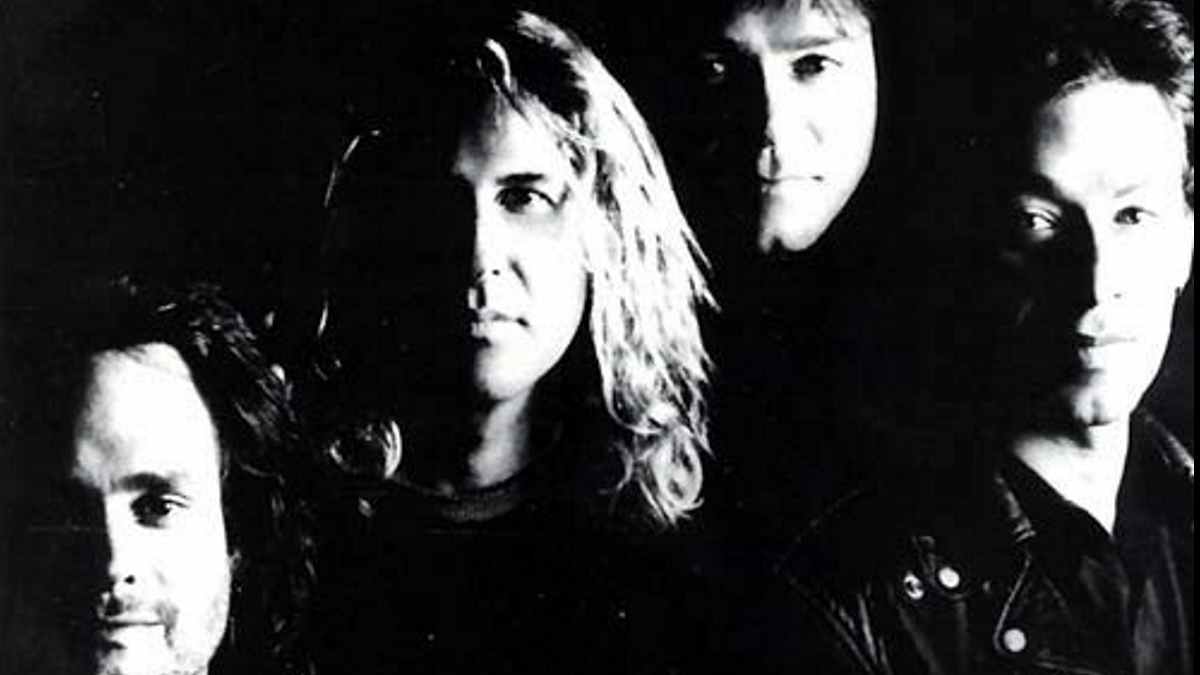 Sammy Hagar revealed in a new interview that he was approached to do a Van Halen Las Vegas Residency by the band's manager Irving Azoff that would feature a "superstar guitar player" taking the place of Eddie Van Halen.

The former Van Halen frontman revealed the news during an interview with Rolling Stone after he asked if his former Chickenfoot bandmate Joe Satriani has contacted him when the Van Halen camp reached out to the guitarist and former Metallica bass player Jason Newsted about doing a possible Van Halen tribute concert.

Hagar replied, "No, because the Van Halen camp is 100% secrecy. I bet when he walked through the door, they made him sign something, and I'm dead serious. Alex is a very, very secretive guy. I don't know how he can keep his lips so sealed. I could probably say something horrible about him right now and he wouldn't even respond. Don't take that the wrong way. I have nothing bad to say about him. I'm just talking about how stubborn he is. He does not budge. But Joe told me about it later, after it happened.

"I knew there was talk of it because Irving Azoff had called me. He said, 'I want to do a residency in Vegas with you and Mike and Al and a superstar guitar player.' And I said 'Like who?' And he said, 'Like Joe Satriani.' I said, 'It just sounds like Chickenfoot with Alex Van Halen instead of Chad Smith.'

"I said to Irving, 'I'm going to call Joe.' When I did, he told me what happened. And I said, 'Jason Newsted? What the f*** is going on here, man? Whose idea is this? This must be a Dave [Lee Roth] idea.' And Irving said it was a Dave idea.

"Why would he want anyone but Mike. It's probably because he knows that Mike and I are so close. I would imagine if they would've called Mike, Mike would've said, 'Yes, I'll do it with Sam.' Because without Ed, there is no Van Halen to start with.

"So now, you're going to go out and just play the early songs, and not play the second era? That would be the biggest failure Van Halen ever had if they call themselves 'Van Halen' if they didn't have Mikey.

"If it's just Alex with other guys, that's like what Jason Bonham does with Led Zeppelin. There's a million bands out there doing that. It would be totally nuts. Also, I'd prefer that nobody attempts to replace Eddie Van Halen. I think that's blasphemy and should be illegal.

"Anyway, I think that Irving boohooed it, and Dave went around him and did it anyway. I'm surprised that Alex went that far, but Alex might have just been his methodical self and said, 'Well, let's see what this is like. Let's see how it feels.'"