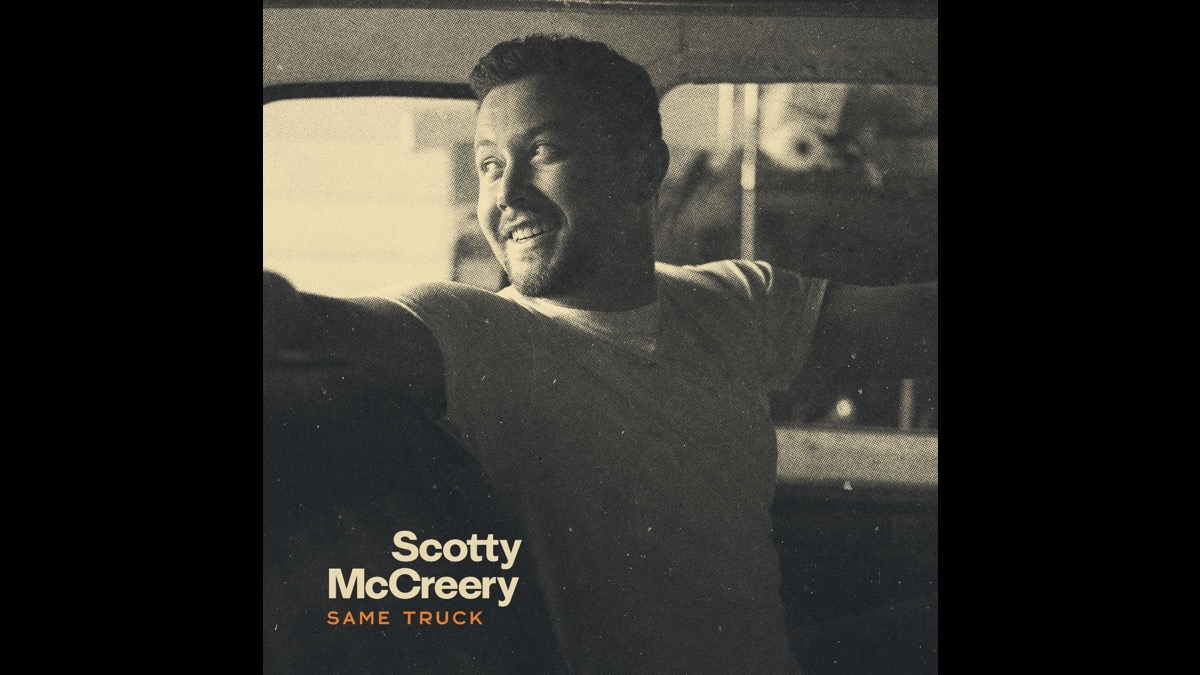 Scotty McCreery has scored his fifth consecutive No. 1 with "Damn Strait" after the single topped the Mediabase chart this week while earning a second straight week atop the Billboard Country Airplay chart.

McCreery makes history as the first artist on the roster of Triple Tigers Records to score five consecutive number one hits. The second single off his latest album, Same Truck, has earned more than 124 million streams.

"Damn Strait" also topped the Music Row Country Radio Breakout Chart and has spent four weeks atop the CDX Traction Mainstream Country Chart. The track, which serves as both a classic heartbreak song as well as tribute to the King of Country himself - George Strait, has already become a fan favorite at McCreery's live shows.

"This song is such a great tribute to one of my musical heroes, George Strait, while also using his song titles in a clever way to tell such a heartbreaking story. I've loved it from the moment I first heard it," said McCreery. "It is one of my favorite songs that I've recorded, and the fans love it in concert as well. You can feel the anticipation in the air as they get ready to sing along on the chorus."

"When we heard Scotty sing this song, we thought we had something really special," said Kevin Herring, SVP/Promotion, Triple Tigers Records. "After playing it for a handful of radio programmers, we were sure of it. What a fun ride."