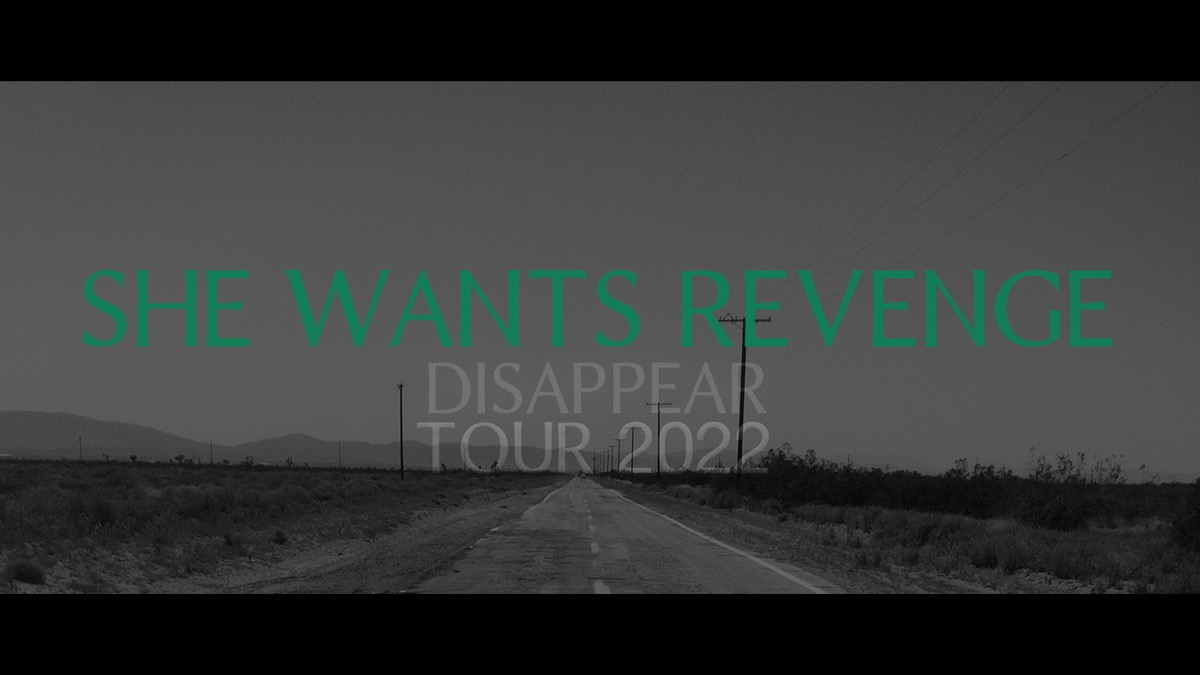 She Wants Revenge have announced that they are adding a handful of dates in the Southeast and Texas to their forthcoming North American Tour this fall.

They will be supported by legendary post-punk Manchester band Chameleons from Nov. 1st in Boston to Nov. 13th in London, ON. Vocalist Justin Warfield shared, "Being without live music for such a long stretch during the pandemic was devastating not only as a fan, but also as a musician.

"When it was finally safe enough to unmask and play with friends in a rehearsal room, it was amazing, but it still wasn't the same as the unpredictability and energy of a real show."

She Wants Revenge Music and Merch