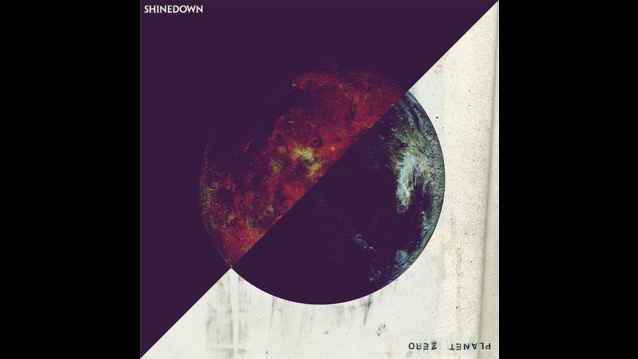 Shinedown have premiered a new music video for their new single "Dead Don't Die", which is a track from the group's latest album, "Planet Zero".

Guitarist Zach Myers had this to say about the song, "'Dead Don't Die' is the first song I think any of us had ever brought in completed that really didn't go through some sort of major change. (Truly one of the greatest feelings I've had in this band.)

"I'm never a fan of talking about what songs mean because I feel like you put them in a box...but the song is about Brent, and the people like him...the strong-willed, refuse to give up, bend but never break human spirit.

"I've seen this man be at the bottom before, and pick himself up, and never stop trying to be better. I hope everyone feels something when they listen to it. I hope it makes you feel like you can run through a brick wall."

Watch the cinematic video, that filmed in London and directed by Lewis Cater, below: