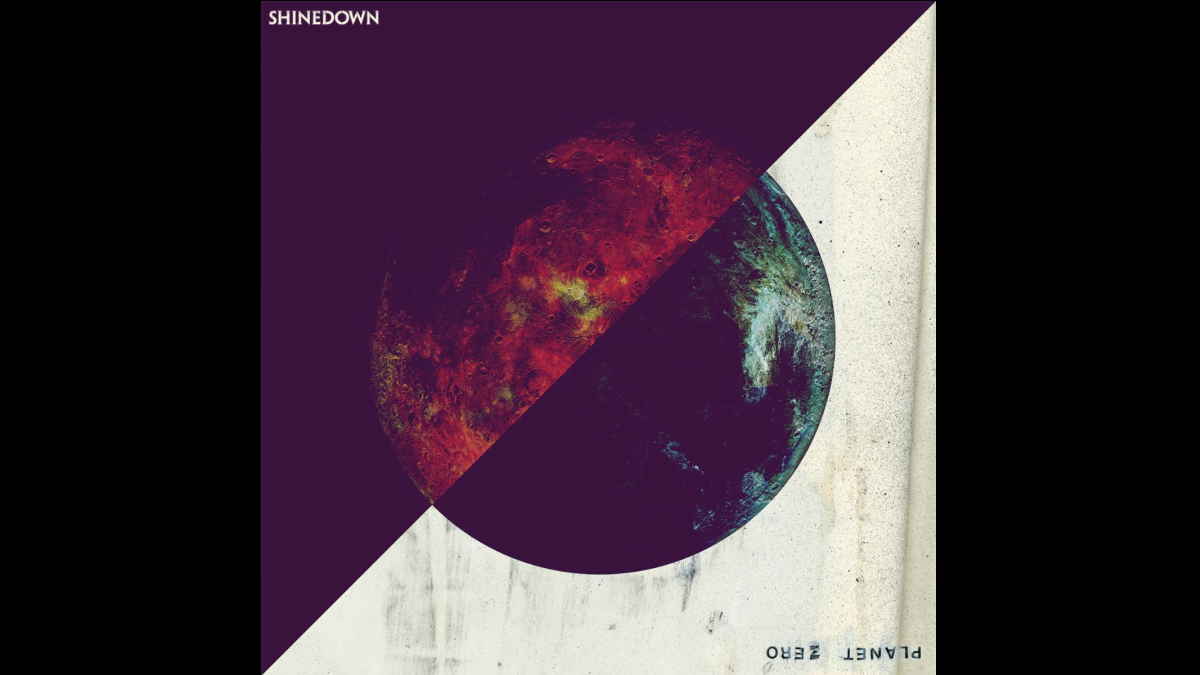 (Press Here) Ahead of the release of their new studio album Planet Zero on July 1st, Shinedown is putting Planet Zero in orbit, unveiling their interactive app, the Planet Zero Observer.

By allowing access to location and gyroscope on your mobile device, fans can discover Planet Zero in orbit, plus other secrets in the sky. By using the Observer, fans can unlock exclusive content, messages from Shinedown and CYREN, share content, and much more.