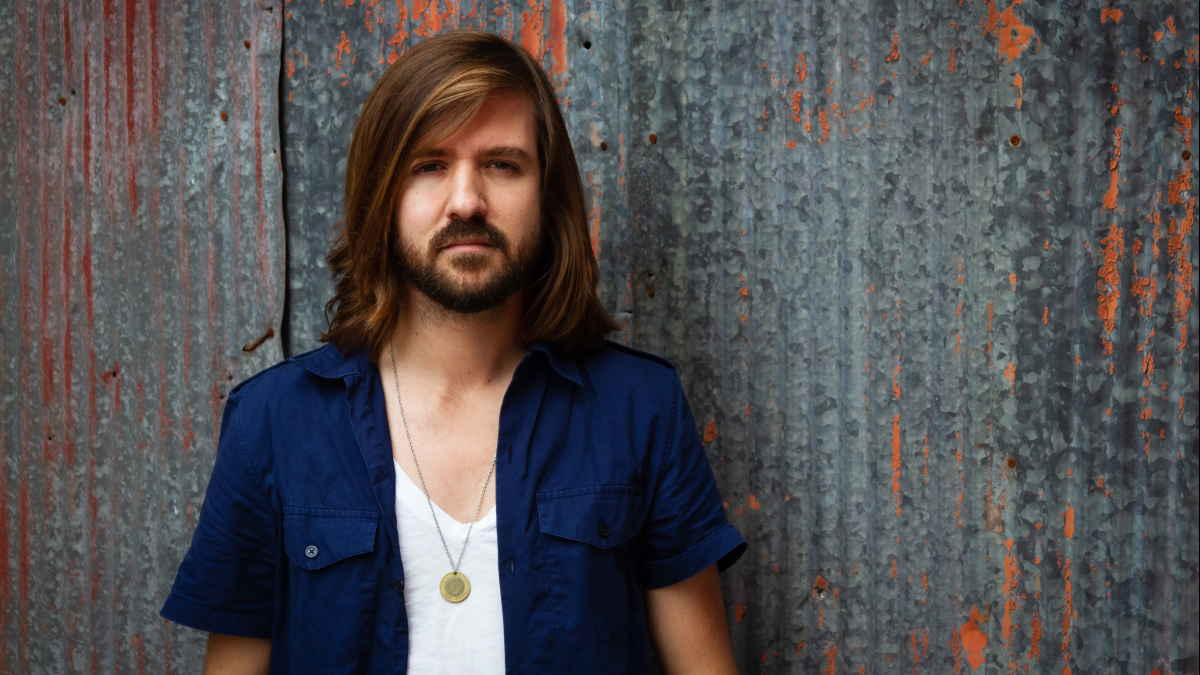 Jon Tyler Wiley just released his new studio album "The Longing" last week and to celebrate we have asked him to tell us about the single "WannaBe". Here is the story:

I wrote "WannaBe" at the beginning of the pandemic. I had just finished a record and turned it in to be mixed, and weeks later every plan I had for touring the record was met with an emergency brake slide to a halt. I was watching too much of the news, and watching all of my upcoming gigs get canceled, as all musicians were. It was scary, and I was in a real funk. I stayed inside for several days at a time, watching old '80s action movies, not writing, not wanting to think about playing music.

After a few days of the bad movies, I couldn't help myself and I started watching "Austin City Limits" just so I'd get some sort of music fix. One morning, I was watching a concert, and the first lines of "WannaBe" came to me: "I wanna be in Austin, Texas; taco trucks and future exes, drive right off the Sixth Street exit, whiskey river's flowin.'" Sixth Street is where all the bars are in Austin, and "Whiskey River" is an old Willie Nelson song. Once I had that line, I kind of blacked out. I opened Garage Band on my computer, and I started recording as I finished writing the song. The next thing I remember is cooking dinner for my wife and listening to the demo later that night.

I can look back on the song now and see a sense of desperation: I was stuck at home, and I wanted to be anywhere but where I was. I wasn't thinking about that at all at the time though. I was writing and recording as a distraction from the pandemic.