Singled Out: We're Wolves' Life Of A Parasite 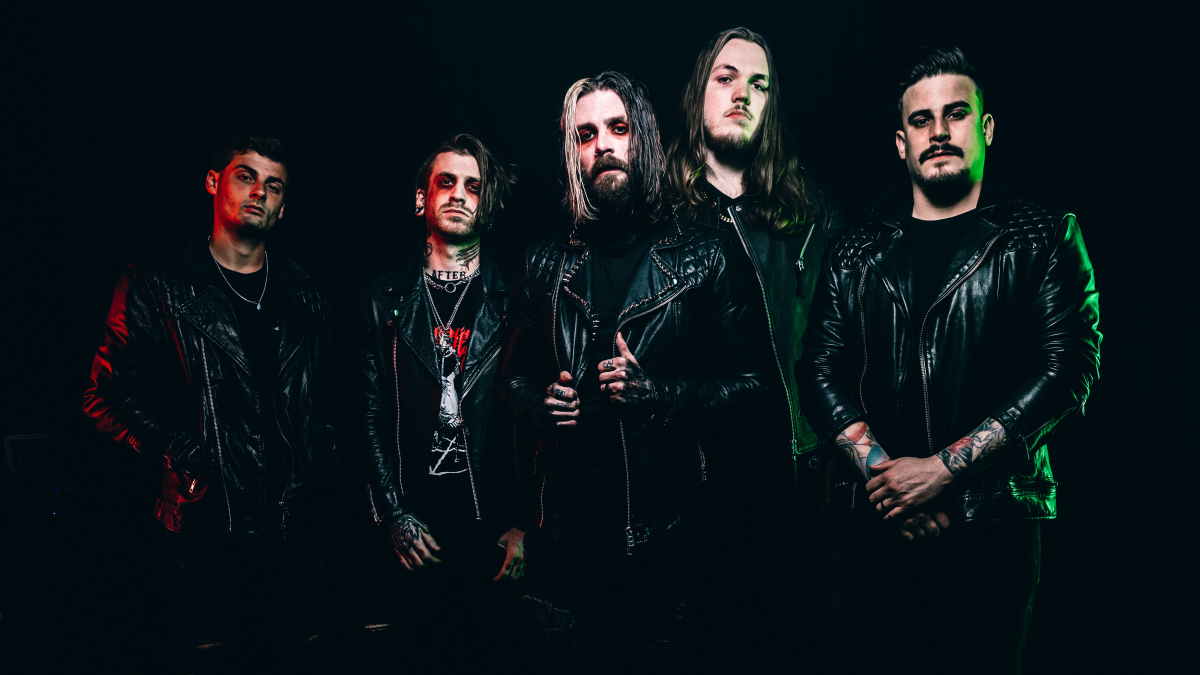 We're Wolves just released live video for their newest single "Life of a Parasite," that was captured at Kraken Music Festival, and to celebrate we asked frontman AJ Diaferio to tell us about the song. Here is the story:

"Life of a Parasite is a song about dysfunctional friendships and giving too much of your trust away to people who don't deserve it. It's a cautionary song for the listeners to not make the same mistakes I have made in the past and to keep their eyes open. At a moment's notice everything can change, and the people you once considered your good friends can turn toxic.

This song came as a last-minute addition to the album, which is why it almost has a slightly punchier mix and clearly it showcases my newly developed higher register of singing. During the writing process of this entire album, I was going through intense vocal training to combat the new style of music we're we going for. When we first got to together to write this one, we decided we wanted it to have a more anthemic sound. This is something as a band we've all agreed is in the direction of where we'd like to take our music going forward.

Life of a Parasite is very personal to us and came at a time when we all needed to express how we felt, especially towards the end of making the record. Needless to say, when we wrote this song as a group, we had gone through some sh*t haha.

We are thankful for the reception we've received from it, and cannot wait to share this music video. We shot this music video on location at Kraken music fest getting to open for legends like The Used, Story of The Year, Anberlin, Red Jumpsuit Apparatus, and Evergreen Terrace. I think this video highlights what it's like to see us live. We're very much about our live performances and getting to chat with our growing fanbase.

Hearing is believing. Now that you know the story behind the song, listen and watch for yourself below and learn more about the "Evil Things" album here