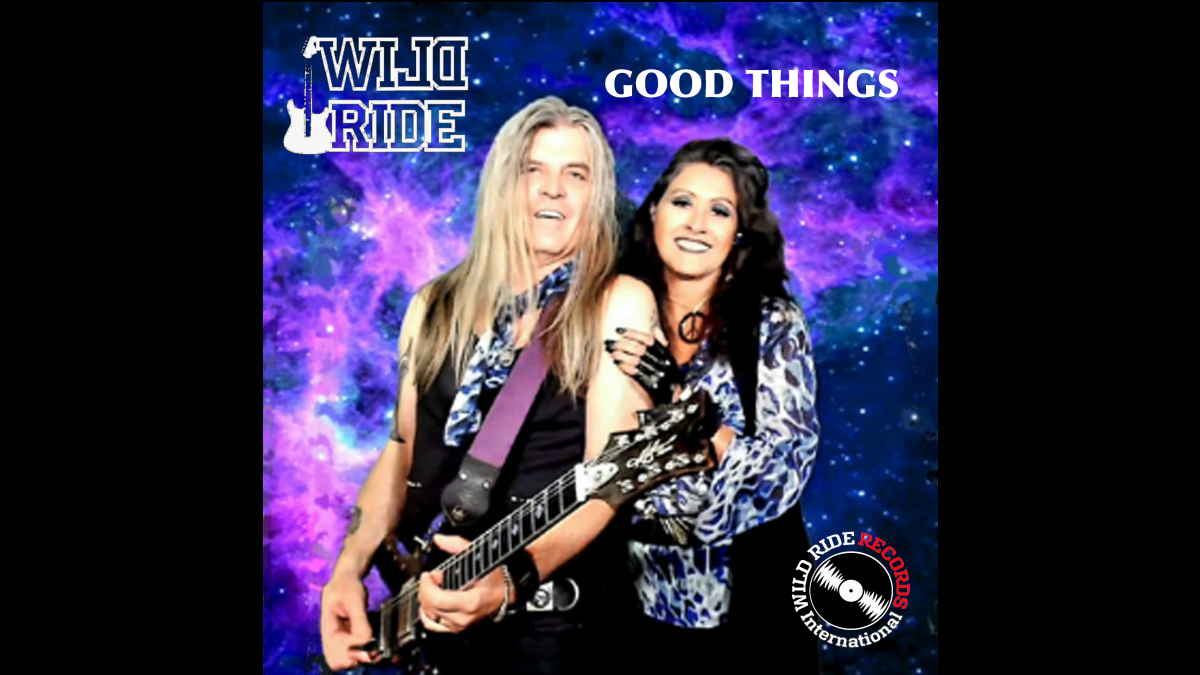 Wild Ride recently released their new album "Good Things" and to celebrate we asked guitarist/vocalist, Marek Lisiak to tell us about the song "I'm Still Alive". Here is the story:

"I'm Still Alive" by Wild Ride is inspired by Marek working hard to make a living as a musician, by playing music on weekends, at bars, and the Santa Monica Pier during the week, busking. It was also inspired by Kerri who survived a stroke, (causing short term memory loss and confusion) both continuing to live their dream of playing music, and hoping to inspire others to overcome their own obstacles and reach for their dreams.

With a real "Do it yourself" band approach, they made their own video for YouTube, "Wild Ride, I'm Still Alive" near the pier with one of their bass players, Mark Ludmer.

Since the filming of the video, Kerri has survived a second stroke - affecting her left side, yet still continues to play numerous shows around LA with Marek, who has been 100% supportive of her and her condition.

Even when Kerri suggested Marek find another drummer for the good of the band, Marek wouldn't hear of it. In fact they use their live shows to encourage and enhance Kerri's rehabilitation. Music truly is a healer!!