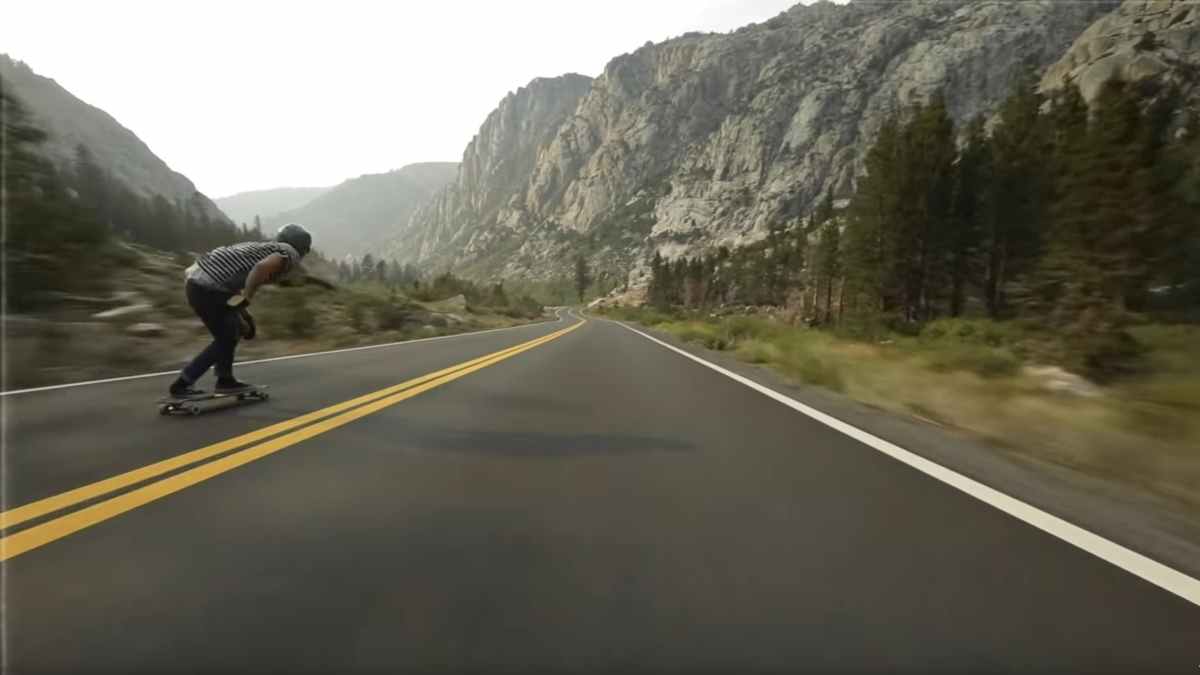 Mat Kearney has released a video for his new single "Pontiac". The track comes from his forthcoming album, "January Flower", which is set to hit stores on May 21st.

He said of the song, "I had written the word Pontiac in my phone because I thought it was an interesting idea; a car company we had all heard of that was no longer around.

"It reminded me of those moments in life that are long gone but still drum up strong feelings of nostalgia. Flip phones, burned CDs and your dad telling you to drive slow seemed like the right way to say growing up is hard sometimes."

He said of the video, "I have been obsessed with downhill skateboarding videos for the last few months. Watching people bomb down treacherous mountain roads is captivating, thrilling, and somewhat reckless. It seemed like a funny and interesting world for my song 'Pontiac' to live." Watch the video below:

Mat Kearney Goes 'Anywhere With You' With New Video