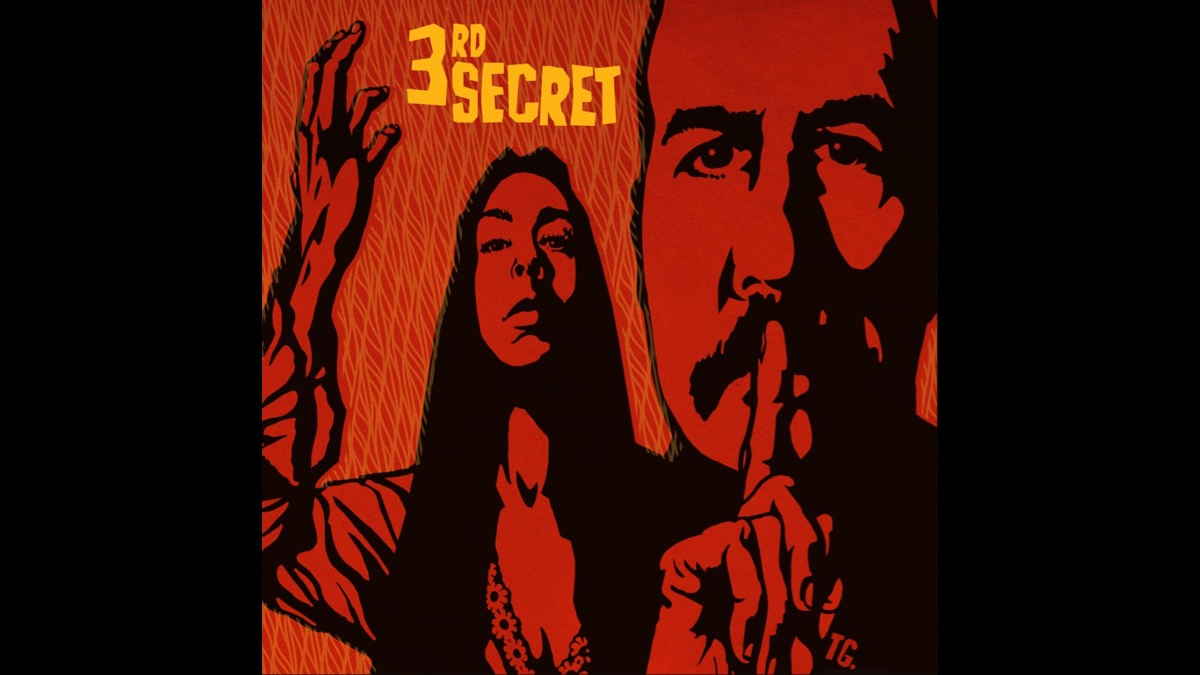 (hennemusic) The Soundgarden/Nirvana supergroup 3rd Secret are sharing a live performance video for "I Choose Me", the opening track from their newly-released self-titled album debut.

3rd Secret initially came together when Novoselic and Raye started collaborating on new material in 2020, after which the Nirvana rocker uncovered some jams from 2001 that were eventually completed alongside more recently written songs.

"There are no plans for any live performances at this time," said the group recently. "We are happy 3rd Secret is out!" Read more and watch the live video for "I Choose Me" here.