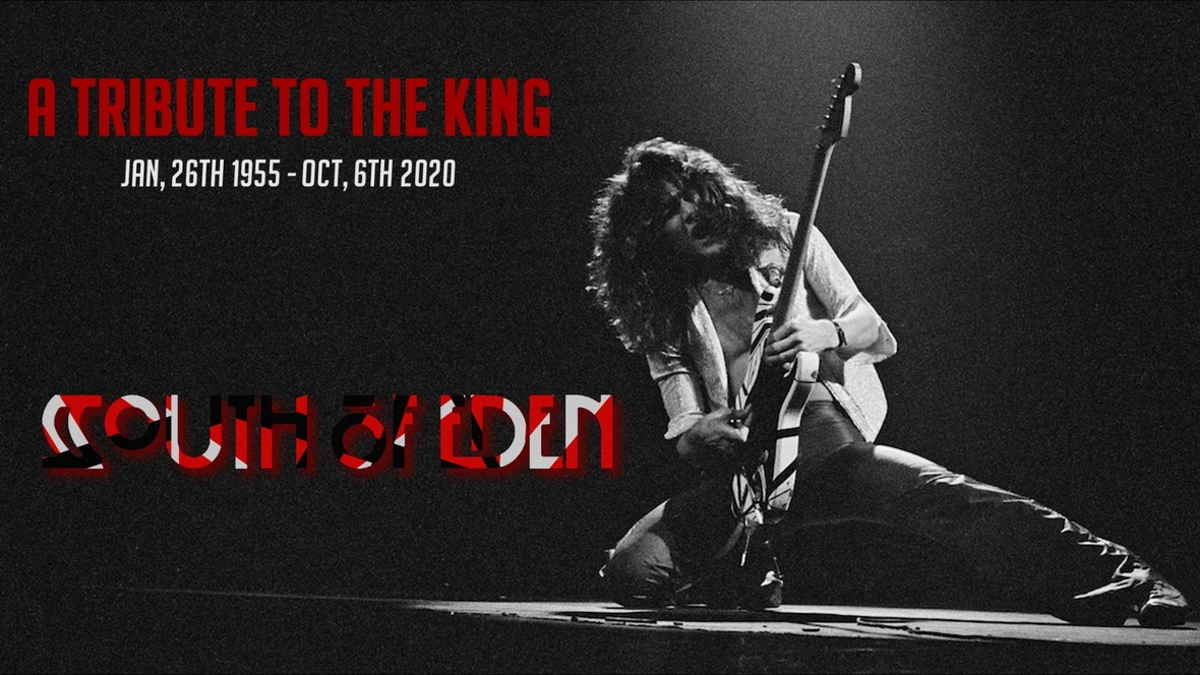 Ehab Omran explained why they picked the track from Van Halen's "1984" album to cover in tribute of Eddie, "'Drop Dead Legs' is one of many VH songs where the riff, lyrics, and groove come together to form a sound signature to those 4 dudes jamming in a room.

"Although we have played 'Unchained', 'Running With the Devil', 'Beautiful Girls' and more of their other tunes live, 'Drop Dead Legs' felt like the best choice to encapsulate everything we love about Van Halen! RIP to a legend" Stream the song below: