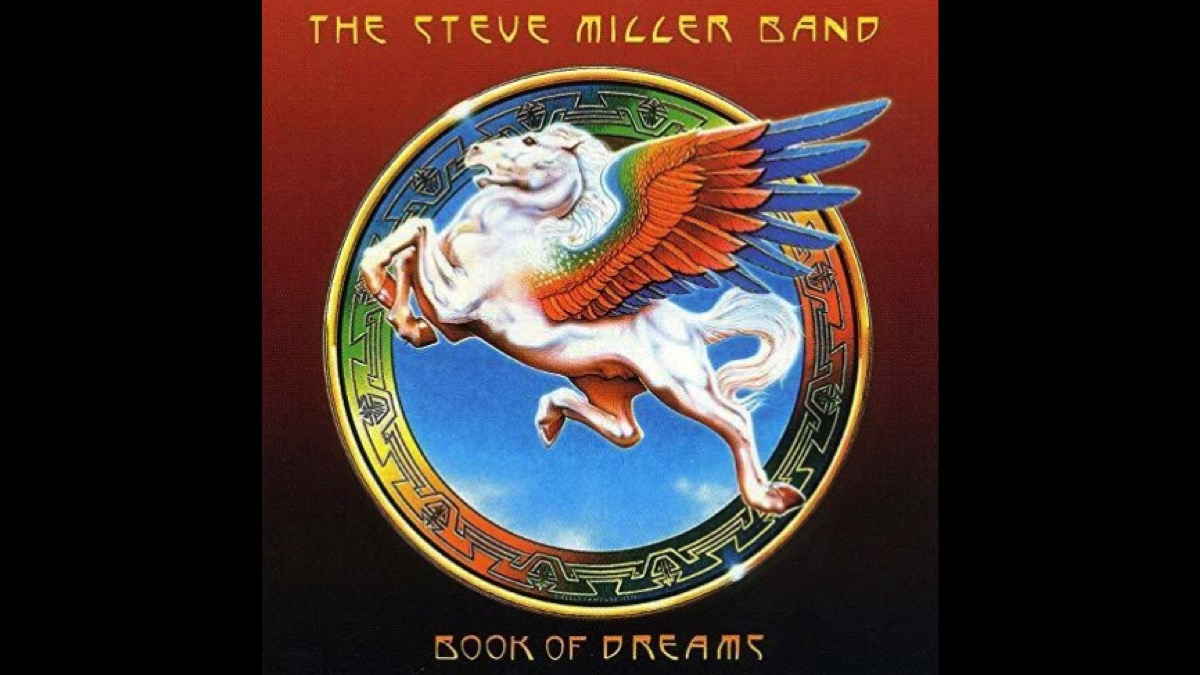 The 45th Anniversary of the Steve Miller Band's "Book Of Dreams" album is being celebrated by the syndicated radio show In The Studio With Redbeard: The Stories Behind History's Greatest Rock Bands.

Redbeard had this to say, "'Maurice' the Space Cowboy, better known as Steve Miller, authored two of his biggest albums, Fly Like an Eagle and Book of Dreams, as bookends in one prolific period in the mid-1970s. Steve Miller's 'Book...' review here In the Studio includes details on making 'Jet Airliner', the melancholy 'Winter Time', the infectious 'Swingtown', the playful 'Jungle Love', and two under-appreciated sleepers, the burning 'Sacrifice' featuring guitarist Les Dudek, and the joy of 'My Own Space'.

"As you will hear in my classic rock interview here, Steve Miller is an active, engaged citizen in any community in which he lives. 'I moved to New York City and started a new chapter. I'm now on the board of directors of Jazz at Lincoln Center, working on a Blues Pedagogy for their twelve music education programs. Also I'm on the board of the Welcoming Committee of the musical instrument department at the Metropolitan Museum of Art, working there on exhibits and concerts for the Museum.'

"Activism has been a hallmark of Steve Miller's life from his time living in Seattle, Sun Valley, and now New York City. 'My main areas of concern these days are music education, Meals on Wheels, and animal shelters. It's wonderfully creative here, very inspirational, and a nice way to start the last 'chapters'." Stream the episode here.