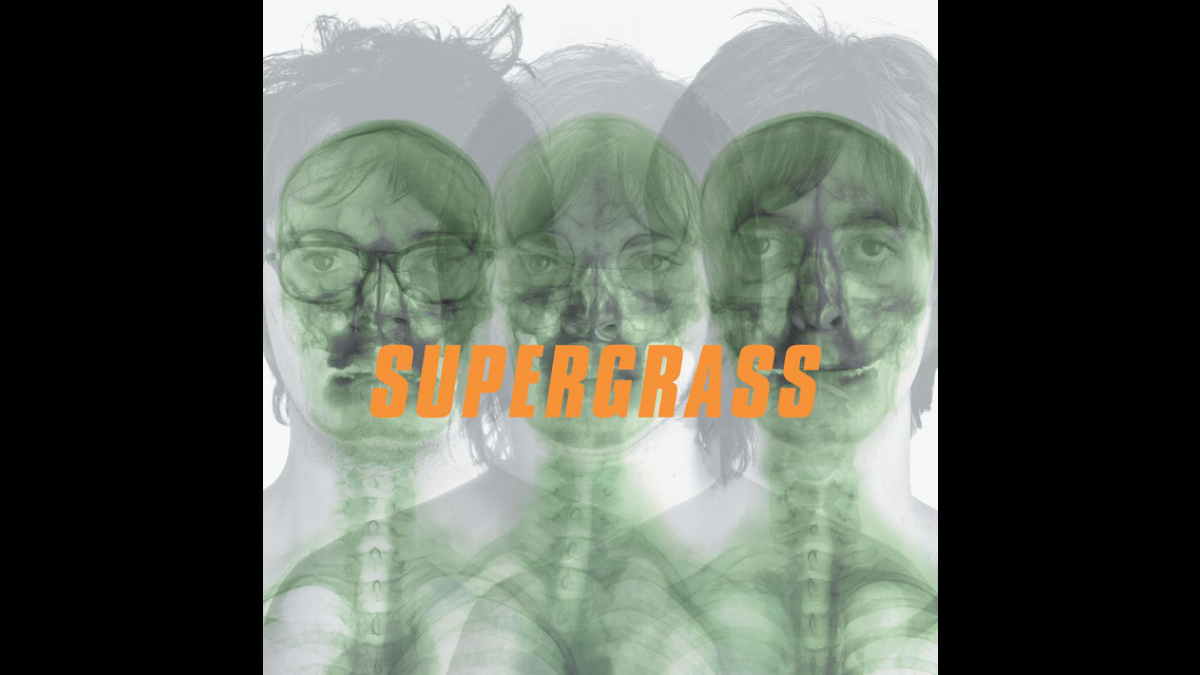 (DawBell) Supergrass have announced details of the remastered expanded version of their hugely successful eponymous 1999 third album via BMG that will arrive next month.

'Supergrass' often referred to as The X-Ray Album - because of the album artwork featuring the band as X-Rays - was recorded at the legendary Sawmills Studio in Cornwall with seasoned producer John Cornfield, who was also behind the band's 1995 bombshell debut I Should Coco and sophomore 1997 album In It for the Money, includes the top 10 charting hit tracks Moving, Pumping On Your Stereo & Mary.

Originally released on 2nd September 1999, 'Supergass' champions the band's unforgettable sound whilst incorporating turn-of-the-century computer technology innovation to unveil something that has been described by Pitchfork Magazine in 1999 as "as beautifully produced as OK Computer but infused with the down-to-earth fun of early Beatles." Supergrass reached #3 in the UK album Charts and #13 in the US Billboard in 1999 and has amassed over 300,000 sales in the UK alone since its release, certifying it Platinum. Lead single Moving, about the tedium of touring as a band placed #3 in Q Magazine's 'Best Tracks From The Best Albums of 1999' and second single Pumping Up Your Stereo's accompanying music video awarded Supergrass their second BRIT Awards nomination for 'Best British Video 1999'.