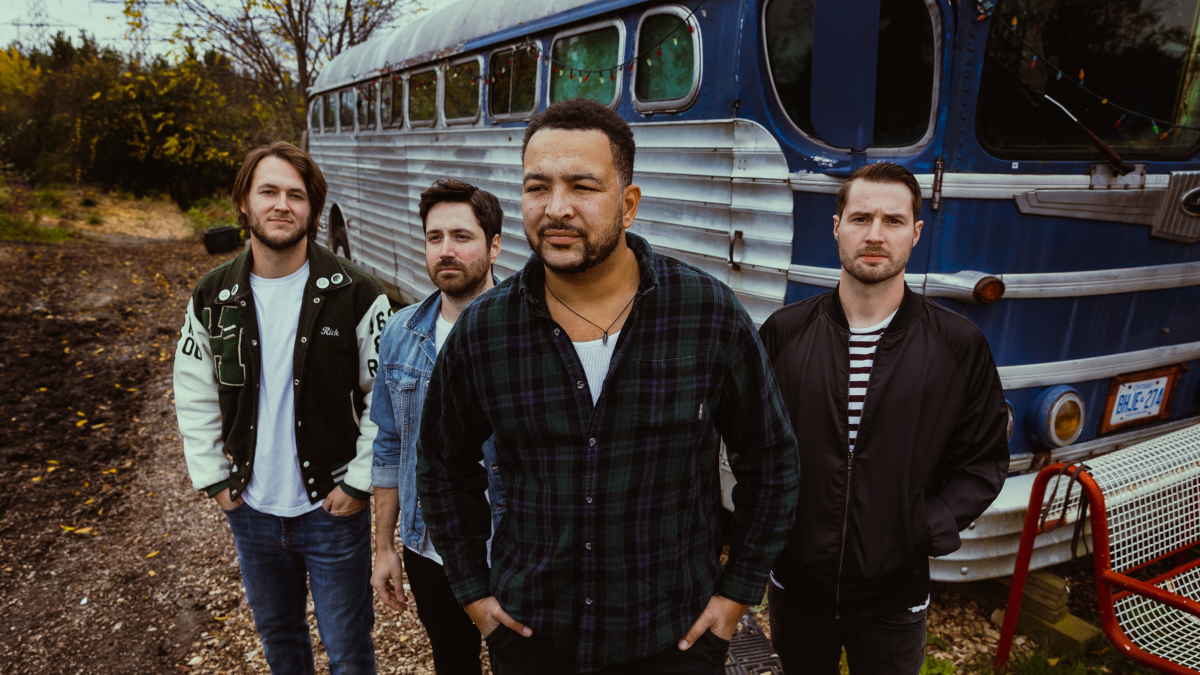 Texas King have premiered a music video for their brand new single "You". The track comes from the Canadian alt-rockers recently released EP, "Changes".

The video follows vocalist Jordan Macdonald through the snowy streets of Calgary, Alberta and he had this to say, "This is the first video where it was just me and a camera.

"I missed the boys but it was a cool experience just fully trusting Oliver [Banyard, director]. Minus 30 degrees - that's the temperature it was for those outside shots! Between trying not to slip and Oliver trying not to slip with the camera, it was quite an adventure!"

Bassist Phil Spina, said of the new EP, "Making this EP was really artistically fulfilling. We feel that these are some of the best songs we've ever written and we're excited to finally share them with the world. That feeling is going to be extra sweet now that we can play the new tunes in front of a live audience." Watch the video below:

Singled Out: Texas King's You