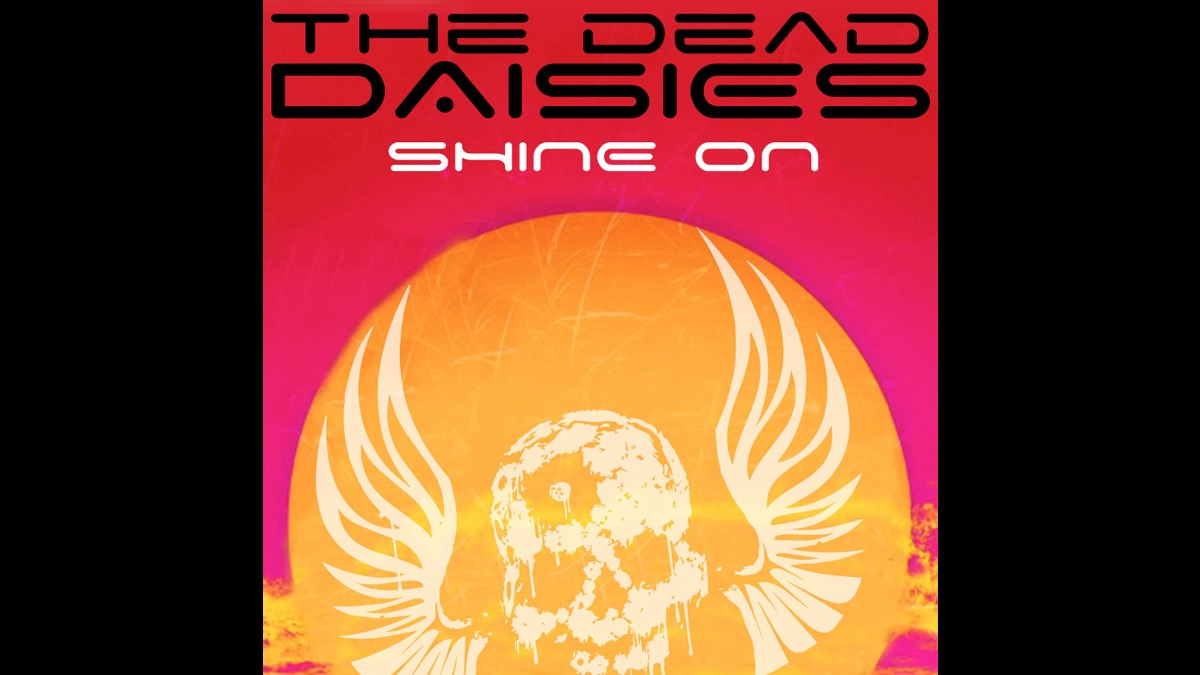 Rock supergroup The Dead Daisies have released a new single called
"Shine On", from their forthcoming album, and they have announced dates for a short U.S. tour this fall.

The tour is set to kick off on September 7th in Vinland, NJ at The Landis Theater and will wrap up on September 24th in Seattle, WA at The Crocodile.

Doug Aldrich had this to say about the upcoming dates, "Look out!! We're hitting a few of the best RnR cities starting in early September. Can't wait to play you the new tunes!!! See you on tour!!"

Brian Tichy said of the new single, "Here's another slab of driving, pounding rock from your friends in The Dead Daisies! The new single is 'Shine On'. I had a blast recording this with the guys, and hope y'all dig it as well!" watch the video and see the dates below:

Related Stories
Singled Out: The Dead Daisies' Face Your Fear