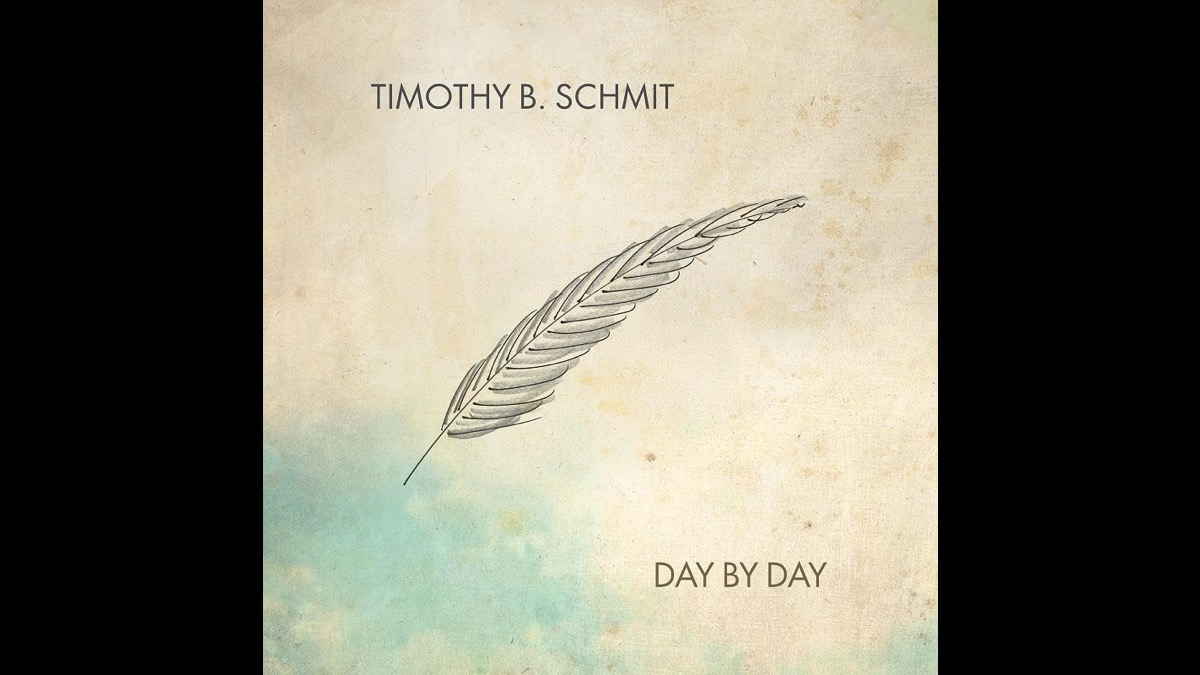 The Eagles' Timothy B. Schmit has shared a lyric video for his new single "Heartbeat". The song is the second single that he has shared from his forthcoming album.

"Heartbeat" follows the March 18tg release of the album's first single "Simple Man" single and video. The new record, Timothy's seventh solo album, will be entitled "Day By Day", and it hitting stores on May 6th.

His camp says of the new song, "'Heartbeat' is built on a subtle R&B groove reminiscent of the Eagles rhythmic classic 'I Can't Tell You Why' that TIMOTHY sang and co-wrote with Don Henley and Glenn Frey.

"In the song, he candidly gets inside what makes long-term relationships work: devotion, commitment and respect, plus the shared understanding that the two people also exist as individuals: '...you don't own me/And I don't own you/All we do is love one another/Two lucky people/Who know how to work things through.'" Watch the lyric video below: