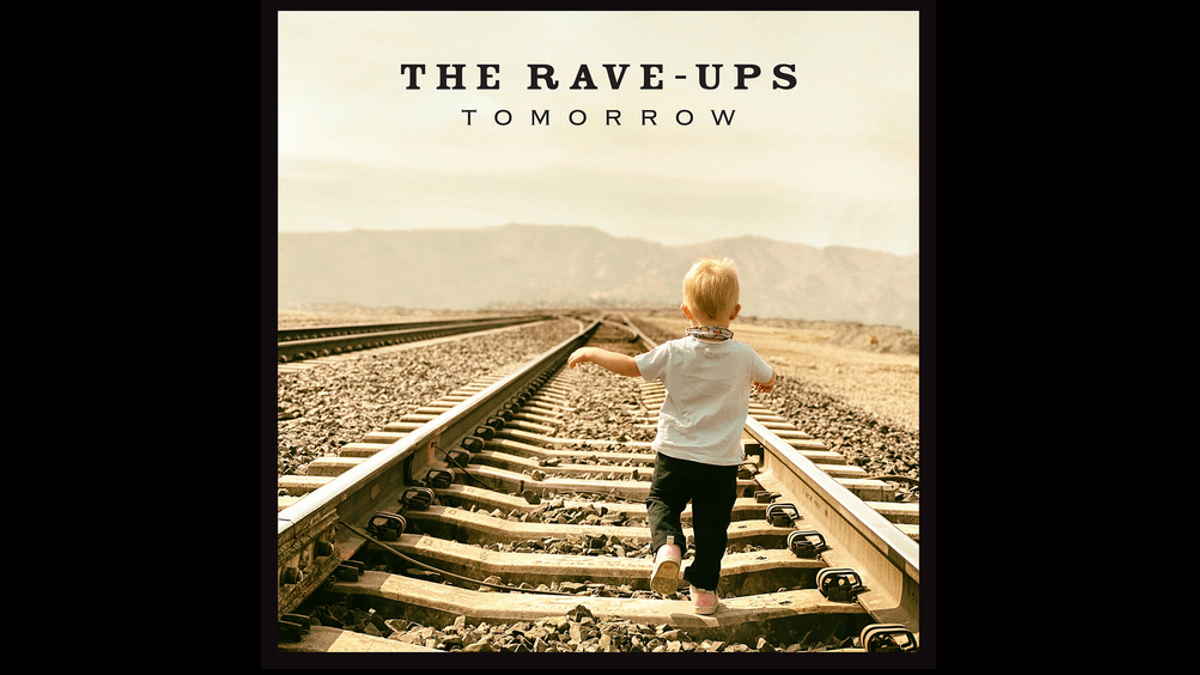 The Rave-Ups have shared their new single "Coming After Me". The song comes from the band' first new album in 31 years, which will be entitled "Tomorrow" and will be released on February 4th.

Jimmer Podrasky had this to say about the new track, "'Coming After Me' started as a completely autobiographical song, focused solely on a very dark, very lost time in my life when I wound-up being held on a '5150' (an involuntary 72-hour hold in custody).

"Two LAPD officers showed up at my apartment, handcuffed me at my door and informed me that I was a threat to myself. I wasn't. But I sure was bottoming-out, deeply-depressed and lost.

"They took my wallet, ID, phone, and worst of all, my belt and shoelaces. If I wasn't depressed before that, I sure was then. I spent three days being shuffled from one facility to another, always being told that they were going to 'find me a bed' and I'd get to speak with a doctor. There was never a bed...only a bench and two old recliners.

Eventually, I was released on the third day. But trying to sleep on a bench or old recliner in a room with some seriously-unstable people never stopped haunting me. The line in the song "that chair is gonna be your bed" is what kicked off the whole story for me.

"So, I purged myself of some of that fear, loss and hopelessness. ......When I played the song (or at least what I had of it up to that point) on acoustic guitar for Tim, he seemed to really like it; however, he thought I'd written something about the situation at the southern border and the heartbreak happening there.

Then I realized he was right...what I'd written up to that point could easily be interpreted as commentary on that terrible situation (one that remains so nearly two years later).

"So, I changed the focus but kept the overall sense of paranoia, fear and a desperate search for hope. That change of focus really broadened the song far beyond my sad, slice-of-life story. I'm glad I changed it. Thank you, Tim." Stream the song below: