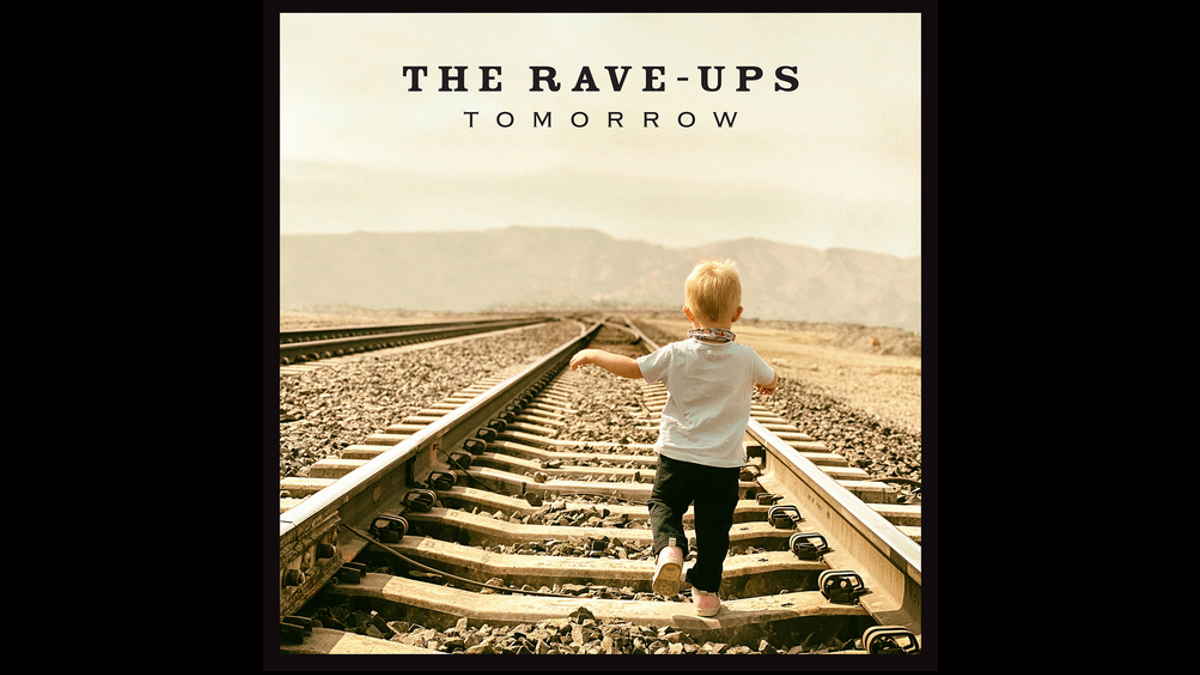 The Rave-Ups have released a brand new single called "How Old Am I?". The track is the first taste of their forthcoming reunion album, "Tomorrow", which is set to hit stores on February 4, 2022. We were sent the following details:

The Rave-Ups briefly reunited five years ago to play Town + Country at a record release party for that album's Omnivore reissue, but a full-fledged reunion wasn't in the cards until Jimmer and Tim hooked up at the latter's studio, where they began working on a song that turned out to be "Violets on a Hill," a country-flavored number recalling such Stones romps as "Wild Horses" and "Dead Flowers. When they were eventually joined by Terry and Tom, it was clear this was not a Jimmer solo project - like The Would-Be Plans (2013), God Like the Sun (2017), Almost Home, Again (2019) and last year's six-song Shoulder to Cry On EP with duet partner Syd Straw - but a full-on Rave-Ups revival.

"The best part of this project was when the four of us were in a room making music together," says Jimmer. "That was brilliant. I never doubted how the four of us would sound. That was the most joyous thing about making this. We didn't overintellectualize or analyze. We trusted each other musically and the finished album made it all worthwhile."

The first single, "How Old Am I?" was inspired by a question from Jimmer's widowed father, suffering from poor health, with a U2-styled guitar "rave-up" from Terry and a Springsteen-like fervor. Podrasky's glistening harp solo opens "Coming After Me," which echoes Eagles' "Take It Easy."

Its subject is Jimmer's three-day stay in a mental institution, though it could also be interpreted as referencing the immigrant children trapped in cages at the border. As for the album-closing "Tomorrow," Jimmer, who had poetry published while still in college, admits, "That's as uplifting as I get . . . There's always a yin and yang to every song I write. Even the funnier ones have something that's a little edgy. Life isn't black and white. There's a lot of gray in there." Stream the song below: