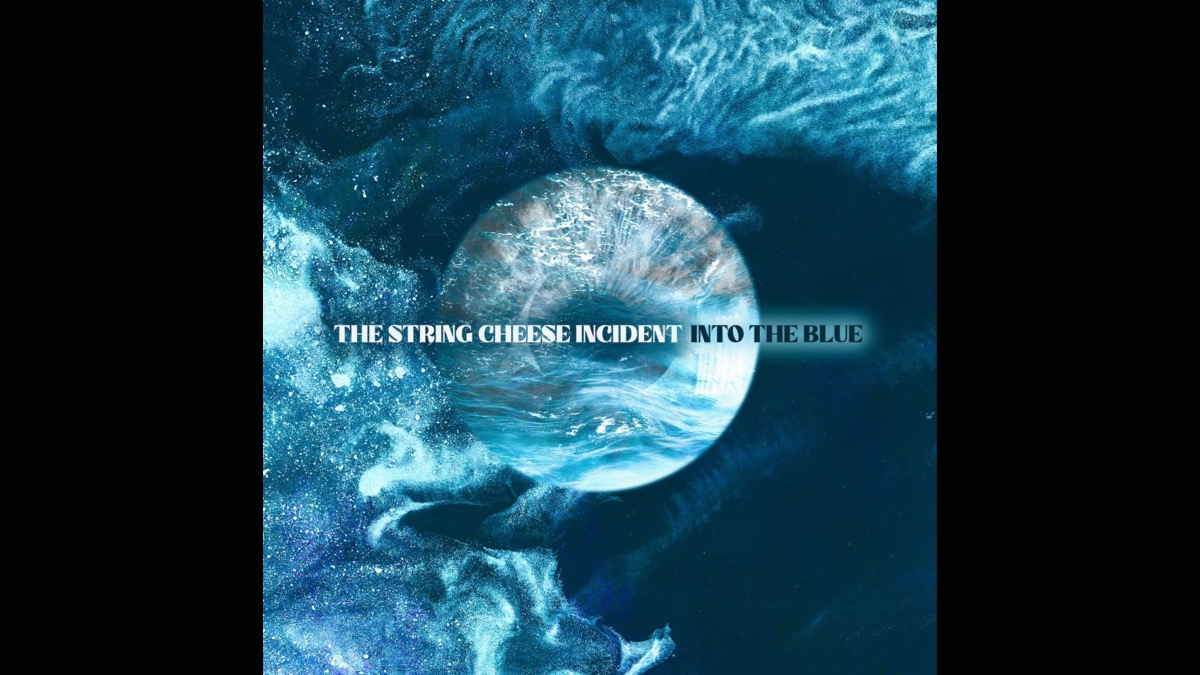 (Big Hassle) The String Cheese Incident have surprised released their first collection of new music since 2017's Believe. The new EP is entitled "Into The Blue".

The title track was penned by SCI's Michael Kang in 2020 as his mother was diagnosed with an aggressive form of pancreatic cancer. Kang says he saw his mother approach her diagnosis head-on.

"There didn't seem to be any fear, or sadness. Instead, he saw her make a conscious decision to release herself of earthly matters and let the proverbial current carry her. A feat that seemingly can only be conquered once in a lifetime.

The String Cheese Incident will kick off their 2022 touring season on April 21 at Ting Pavilion in Charlottesville, VA, and will be making a handful of stops in the Southeast before headlining festivals and Colorado this summer.