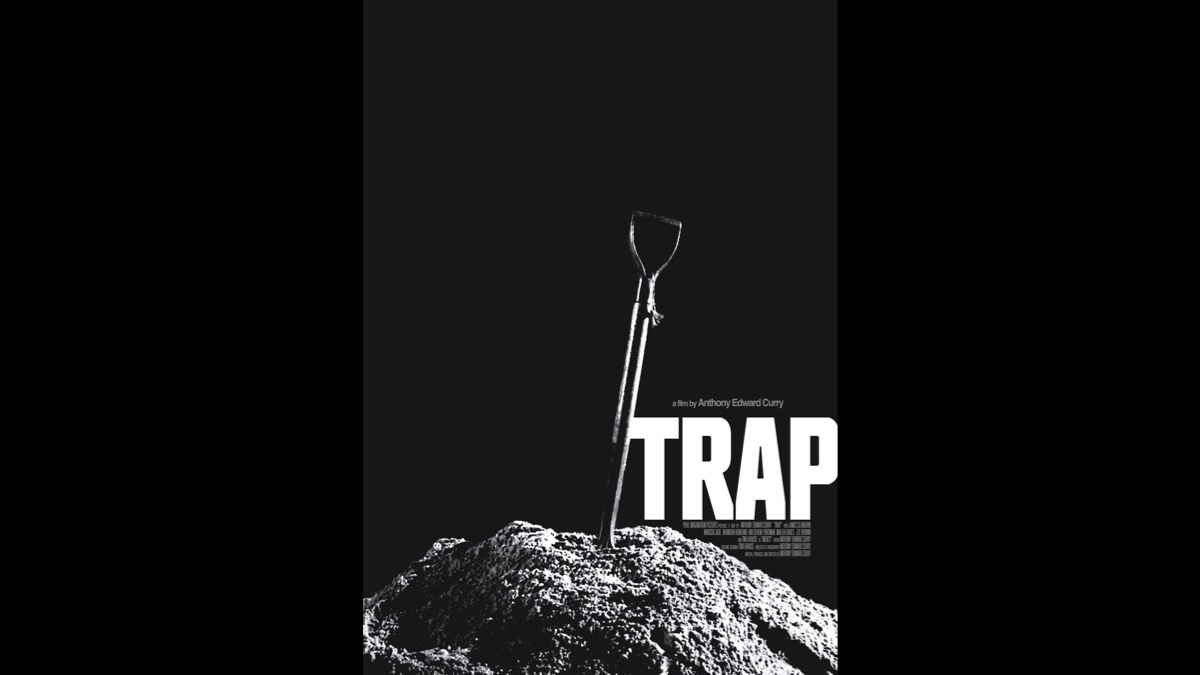 Today Is The Day's "I See You" from the Temple Of The Morning Star LP and "Agate" from the No Good To Anyone LP are both featured in the forthcoming new film called Trap.

Written, produced, and directed by Anthony Curry, who has worked with M. Night Shyamalan, Netflix's Unsolved Mysteries, and more, the film is in the final stages of post-production and is hitting the festival circuit this year.

Curry shared, "I had the pleasure of getting together with Steve Austin from Today Is The Day and it's truly a blessing to have his music in the film. The Temple Of The Morning Star album was a major part of my adolescence.

"All of Steve's music always felt like this sort of expressionist coordinated chaos which ties into what this movie is. The way his music meshes with the visuals in this disruption of cinema. His music belongs in a museum, and he is an artist in its truest form."

Today Is The Day's Steve Austin added, "I'm super humbled to be a part of the film Trap. Anthony's talented film making has led him to works with M. Night Shyamalan and Unsolved Mysteries. Trap is a powerful piece that is extremely real in its delivery. Anthony is a true visionary director and I'm thankful to have the opportunity for Today Is The Day's music to help tell the story."

The news comes as the band celebrates their 30th anniversary and Austin gathers the band's current recording lineup together at his Austin Enterprise in Orland, Maine to record the band's fifteenth full-length.

News > Today Is The Day