Tom Petty's 1997 Fillmore 'I Won't Back Down' Performance Streaming 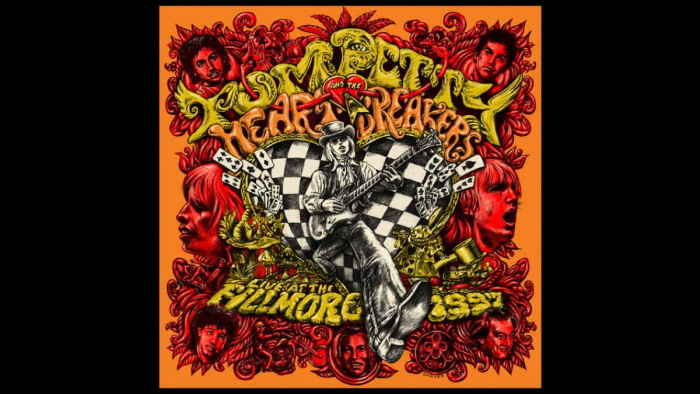 (hennemusic) Tom Petty And The Heartbreakers are sharing audio of a stripped-down performance of "I Won't Back Down" from the forthcoming release of "Live at the Fillmore 1997."

Due November 25, the project captures the band during the last six nights of a 20-show residency at the legendary Fillmore in San Francisco, CA in the period following their 1996 soundtrack record, "Songs and Music from 'She's The One'".

Stream audio of the 1997 performance here

Tom Petty's 1997 Fillmore 'I Won't Back Down' Performance Streaming