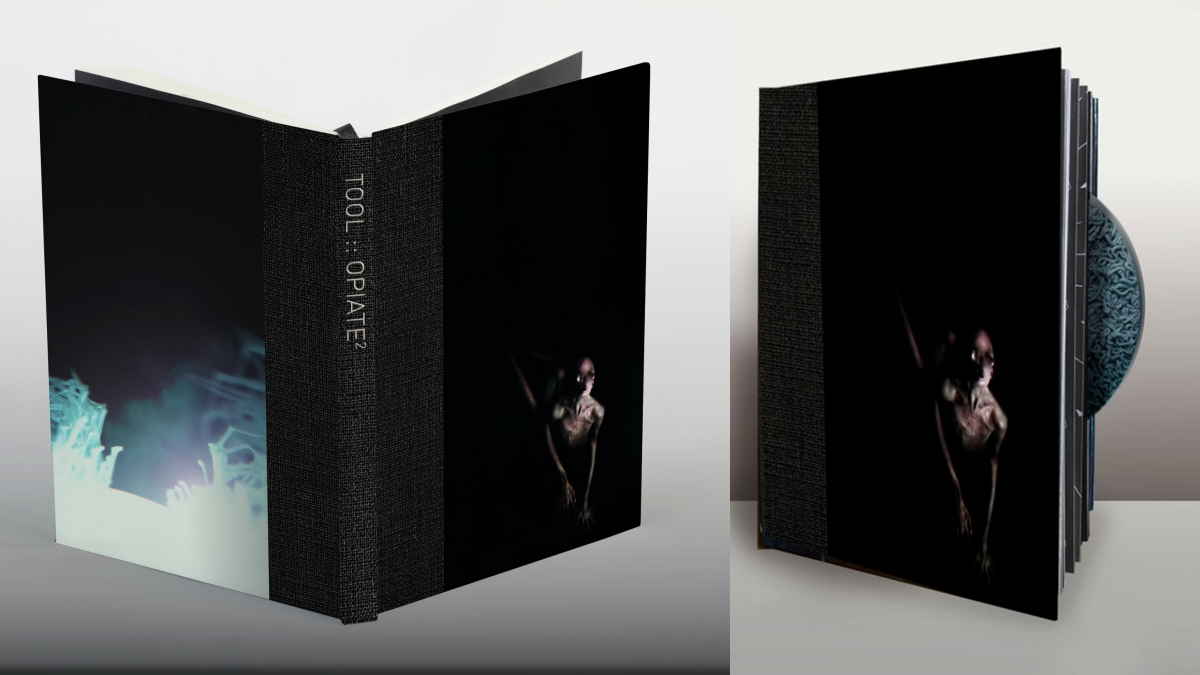 Tool's re-imagined and extended version of their 1992 single "Opiate," now dubbed "Opiate2," is streaming now via the various digital music and streaming services.

The Blu-ray only visual companion will follow on March 18th. Visual artist Dominic Hailstone ("Alien: Covenant", "The Eel") worked with Jones on the 10-plus minute film, which is the band's first new video in 15 years.

The clip continues Tool's knack for merging the aural and visual worlds, creating an all-encompassing experience for the listener that has been a hallmark of the outfit since their inception. Hailstone and Jones also collaborated on the filmed pieces featured on the current Fear Inoculum tour.

The physical release features a Blu-ray housed in a 46-page art book with behind-the-scenes and making-of photos as well as interviews and insights from special guests.