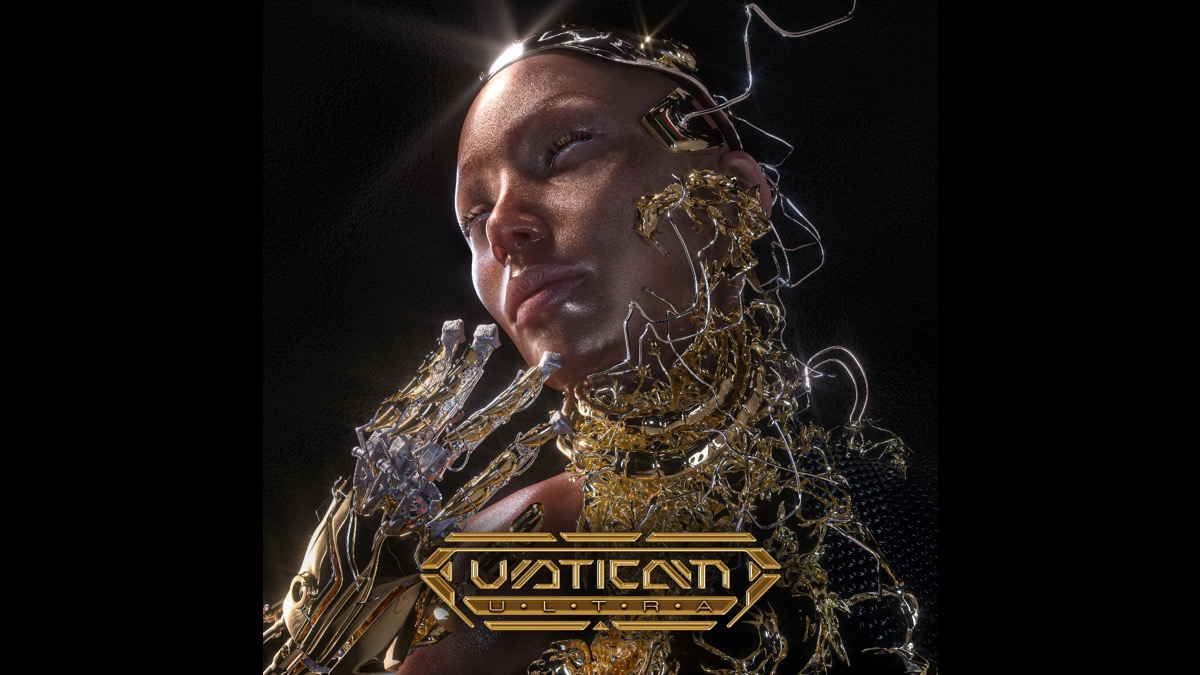 Savannah, Georgia rockers Vatican have shared a music video for their new single "Reverence" to celebrate the announcement that they will be releasing their new album "Ultra", on June 17th.

According to the announcement, "The fast-action video boasts a cinematic and apocalyptic vibe, as it features tight shots, hand-to-hand combat, and swordsmanship mixed with performance footage."

Vocalist Mike Sugars had this to say, "To me, this song has just about the whole package. Just a little bit of everything I like to hear in metalcore. I remember recording the chorus, and our producer Randy Lebouf saying, 'I don't understand how you thought to sing over this, but it's just so perfect.'

"The song is about people with irresponsible amounts of wealth and the damage they cause to the vast majority of regular people. We don't need 'em." Watch the video below: